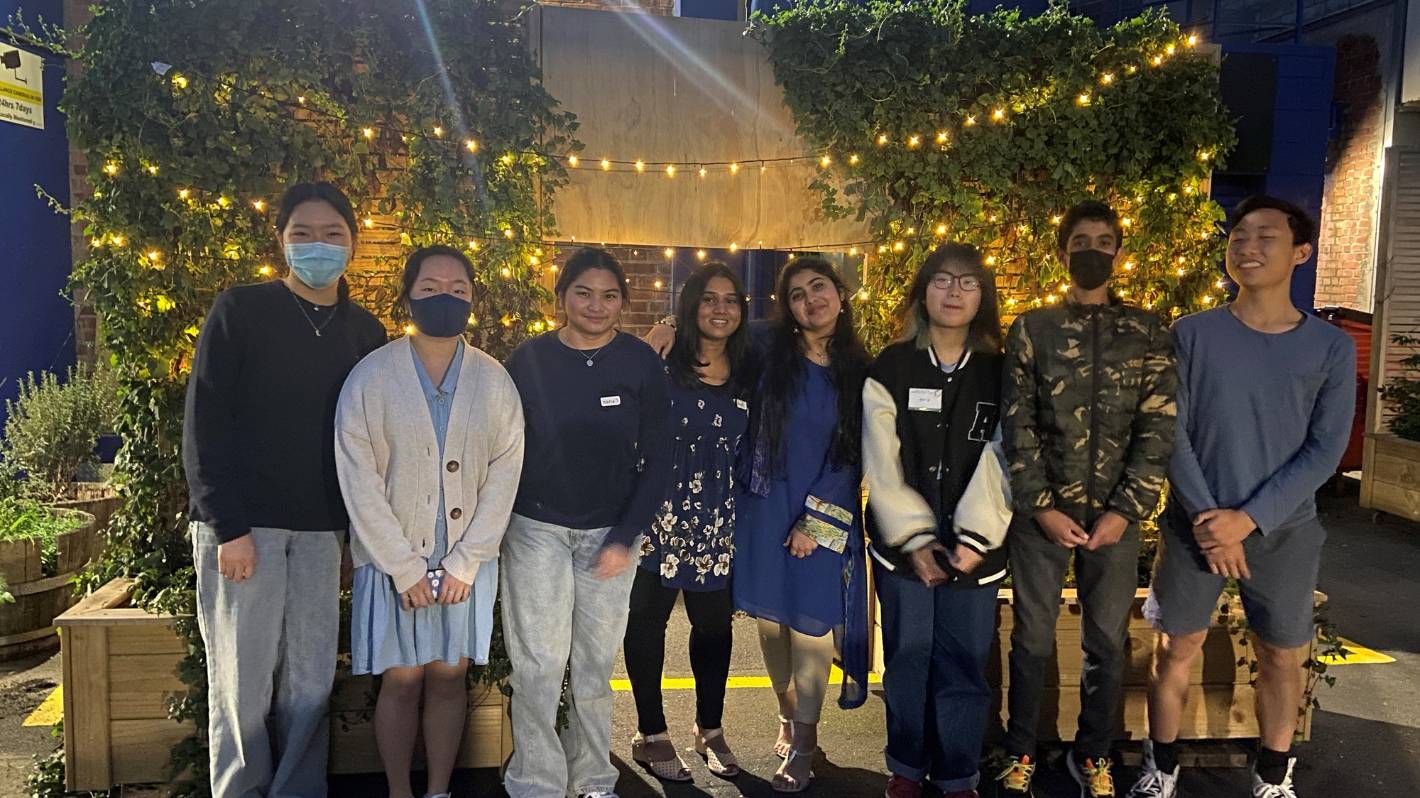 With 38 young council members, aged 13 to 21, they come from 19 different ethnicities and plan to organize events, celebrate diversity and provide education and support.

Last August, Izza Atif and her friend Ranudi Dissanayake became the president and secretary of the new group, arranging interviews with members in January.

Everyone who applied was offered a role, Atif said, with responsibilities ranging from fundraising, volunteers and marketing.

Atif, 19, originally from Pakistan, has lived in four countries and speaks three languages. She is studying international relations and political science at her seventh school, Massey University.

It also means helping young people stay connected to their own cultures.

“If you’re young and you leave your country, you don’t really keep much of your culture with you. And I hope people will stay connected to what matters to them.

The group also hopes to provide practical support to its peers.

During the interviews, one member asked for help opening a bank account, so that was the first thing he did.

“[We’ll provide] personal and academic support. If you apply for a place, be able to help you,” said Atif.

The new advice also aims to connect peers to professional support when needed.

The new youth council works closely with the Multicultural Council of Manawatū with event funding provided by Palmerston North City Council through the Welcoming Communities Initiative.

The group aims to hold six events throughout the year. The first, Around the World, was held in February at Caccia Birch.

The second event, Night of the Moon, the Chaand Raat Festival, was held at Square Edge on Sunday.

The event celebrated Eid al-Fitr, an important date in the Muslim calendar marking the end of Ramadan, and featured henna “tattoos”, calligraphy and art displays.

Atif said the event was very well received and she received good feedback.

While future events are still being decided, the next will likely be a board game and esports event.

Atif attributed some of his organizational skills to his time on the multicultural committee at Palmerston North Girls’ High School.

Yet the doors really started to open two years ago when his younger brother, Ramis Ali, chose Portuguese over his mother tongue, Urdu, for a ‘First Voice’ project in Palmerston North Intermediate. Normal.

Ramis Ali’s decision led to them both being introduced to the Multicultural Council of Manawatū, setting Atif on the path to volunteerism and, ultimately, the creation of the youth council.

One of the problems the new council faced was that it had no locals among its members.

Atif hoped that by the end of the year people would be interested in joining the group or volunteering. They also hoped to work more closely with the PNCC Youth Council in the future.

For more information on activities and events, check out the band’s Instagram page.

The council’s community development officer, Stephanie Velvin, said it was great to see the energetic group, a “next generation of young leaders“, supporting their peers and the community.