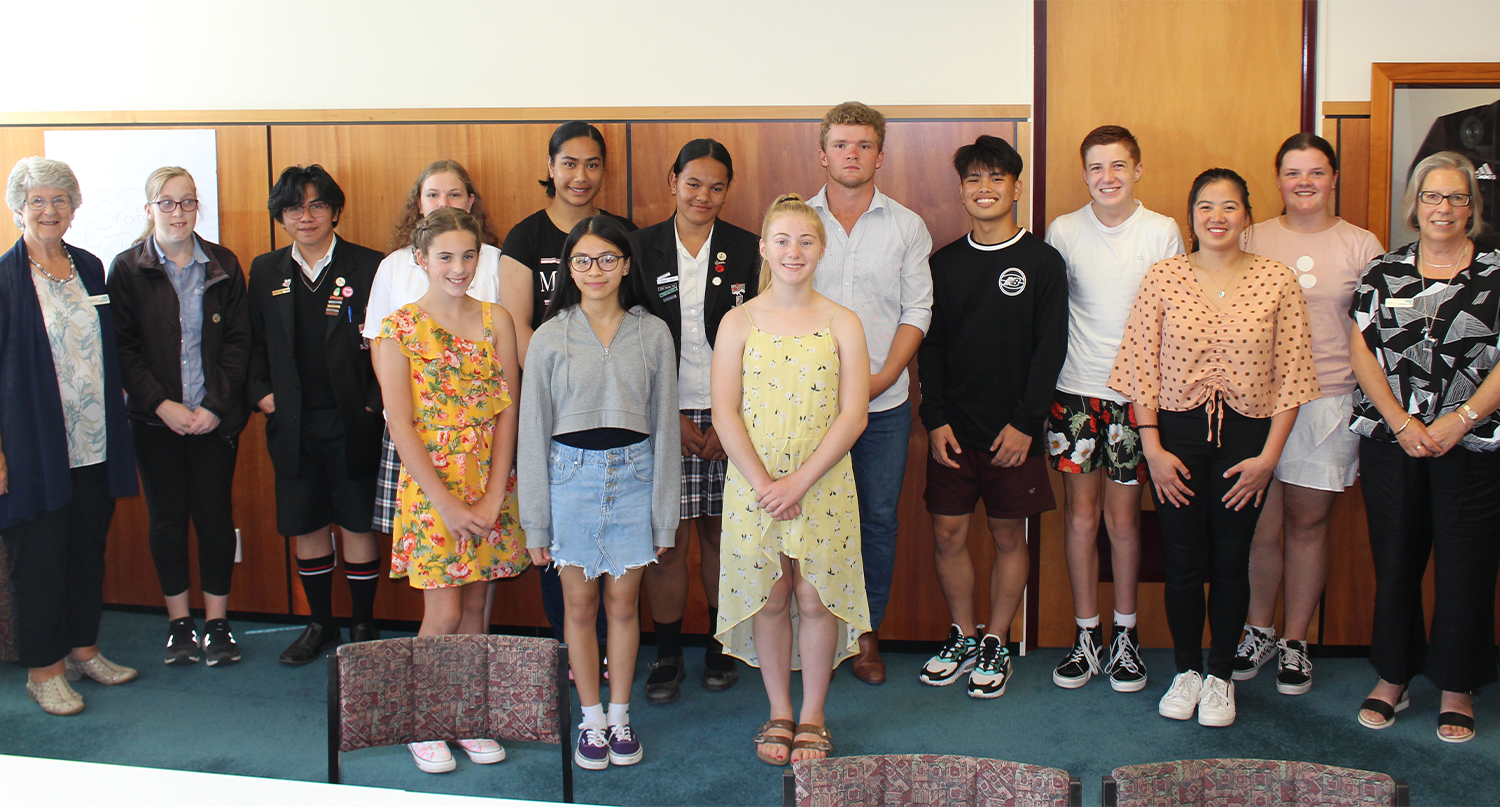 Because of the covid and helping a woman in a submerged car, Ashburton Youth Council leader Michael Baker has had an interesting year.

Michael ended up on national television after the Kaikoura flood rescue – he was on his way to a young leaders’ conference in Wellington. Any good person would have done the same, he said.

At his home in Ashburton, he and the Youth Council have spent hours helping organize the annual Bite Nite culture festival, only to have the Delta covid outbreak eventually force it to be canceled.

With its ups and downs, the past year also provided the young council with an opportunity to have a say in a range of Ashburton District Council policies, including encouraging the council to have more trails. wide and safer roads as part of its walking and cycling strategy.

“We bring energy and ideas, often with our own perspective on how to tackle challenges and opportunities. “

The Youth Council is currently recruiting new members and Michael says young people between the ages of 12 and 24 should consider joining, as membership has provided them with many opportunities to contribute, grow and learn.

The current members represent different communities in the Ashburton District and meet in a formal council setting once a month to do business as well as have fun.

Cr Lynette Lovett is one of two elected councilors who sit on the Youth Council and said the youth provided valuable feedback.

“They often move on to other groups, where they continue to give and learn. They are our partners on the Board and recognized as valuable assets. These young people help to increase our awareness of youth issues and services and tell us what they think young people need.

“It’s also a great way to kick start leadership ambitions and it’s a positive addition to any CV. “

Young people who wish to apply to join the Council can do so before December 21st. The application form is on the Council’s website.

Youth Council members are to live in the Ashburton District.