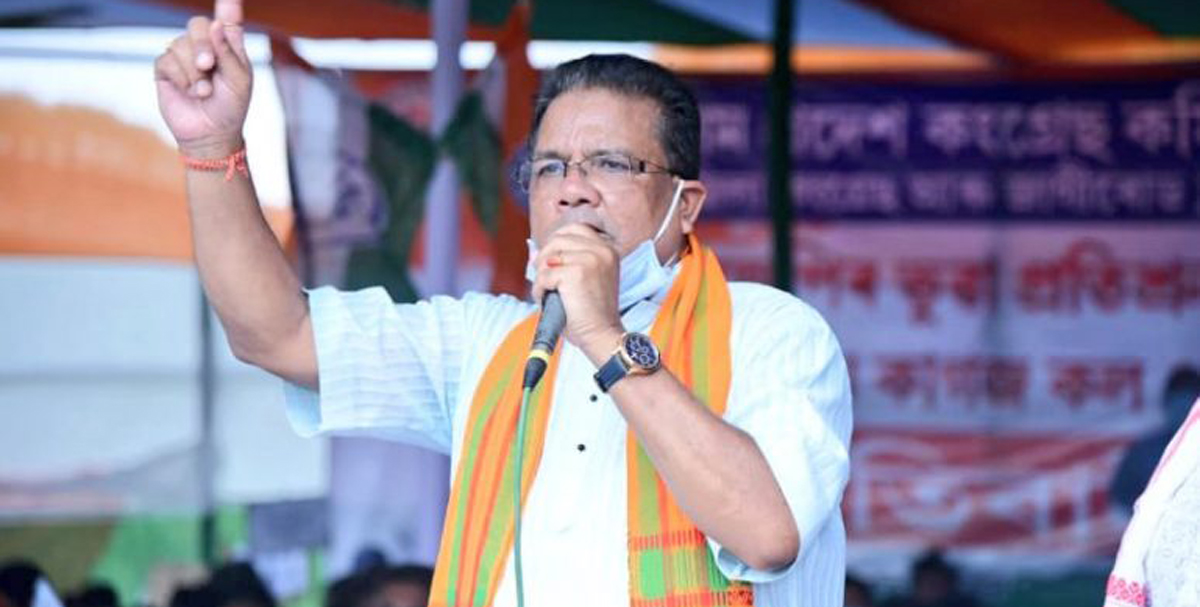 APYC President Ankita Dutta’s reactions came immediately after Ripun Bora announced his resignation from the Congress and joined the Trinamool Congress in Kolkata on Sunday.

In a series of strong-worded tweets, Ankita Dutta launched a scathing attack on Ripun Bora and called him “opportunistic, good-for-nothing, evil”.

“What a great day for the Assam Congress. Opportunistic, good for nothing, PERVERT is gone. Tata Bye Bye,” Dutta said in a tweet.

In another tweet, she blamed Bora for the poor performance of the Congress party in Upper Assam in the assembly elections.

The Youth Congress leader also alleged that many female leaders became inactive or left the party because of him.

Bora, who had been with Congress since 1976, in his resignation letter to party leader Sonia Gandhi alleged that a section of Congress leaders in Assam had been in contact with ruling BJP leaders and Chief Minister Himanta Biswa Sarma.

Northeast Now is a multi-app based hyper-regional bilingual news portal. Email us at: [email protected] More by NE NOW NEWS