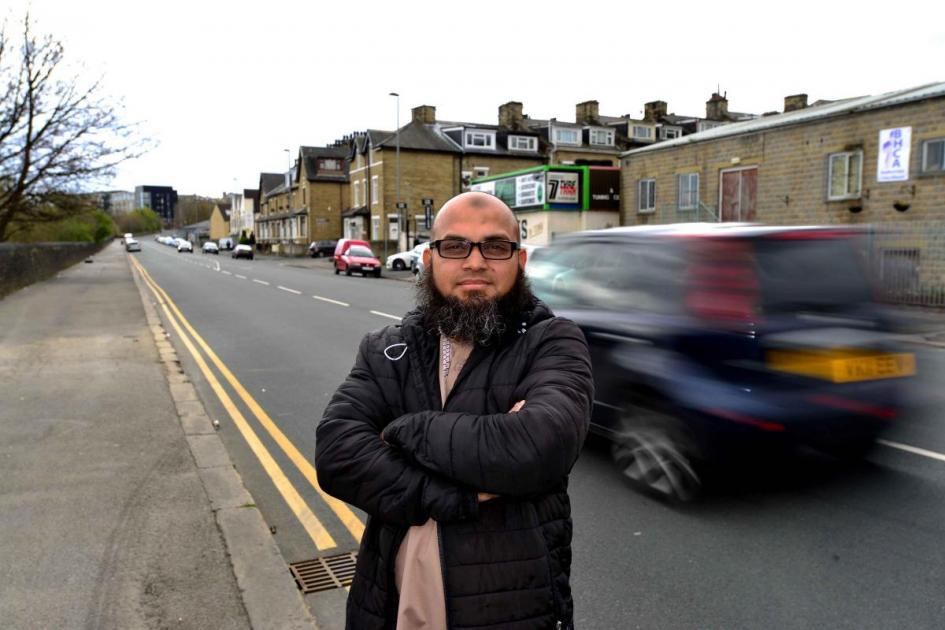 AN ORGANIZATION that was a pioneer in supporting early South Asian migrants in Bradford city center celebrates its 40th anniversary this month.

The Bangladeshi Youth Organization (BYO), based in Manningham, was established in 1982 as minority communities struggled to make their voices heard.

BYO will mark the occasion on August 31 with an event at its center.

“It was a fantastic trip. There have been challenges like austerity and the pandemic, but we have succeeded,” said Joynal, who has worked at BYO for 22 years.

“We are proud to have had a positive impact, and we will continue to do so.”

The BYO was set up to serve South Asians in Manningham, many of whom were recent migrants, while there were also many who were second generation, born and raised in Bradford.

In the years that followed – and as Bradford became increasingly diverse – he also supported people from a variety of other backgrounds.

“Bradford is different now, he’s changed – but for the better,” said Joynal, 45, who was born in Bangladesh and moved to the UK aged 11.

“There weren’t many organizations to support South Asians at the time. People came from rural Bangladesh or Pakistan to modern Britain, sometimes they didn’t know anyone here and had no friends.

Children enjoying the BYO youth club in the 90s

“Racism was very present in your face. You had the National Front and the Honeyford affair. So many battles have been fought, including the campaign to have halal meat in schools.

“The BYO was installed in a basement at 40 Cornwall Road. The things we take for granted today weren’t cheap – we were on the front line.

“We would like to talk to the elders and capture all of this in a book one day.”

The achievements of BYO notably helped to form the Manningham Housing Association (MHA) in 1986.

“The MHA was the first BAME-run housing association in the north, if not the whole country,” Joynal said.

“Minority families needed bigger houses – which was lacking at the time.

“BYO has also supported young people who have been abandoned by schools. Some now work for the Ministry of the Interior, in health, in education and some are on our board of directors.

The BYO football team after winning a tournament in the 90s

BYO is “drafting” plans to support more people amid the cost of living crisis.

It also runs a number of initiatives, including a women’s walking group, a gardening group, men’s health sessions and a cycling club.