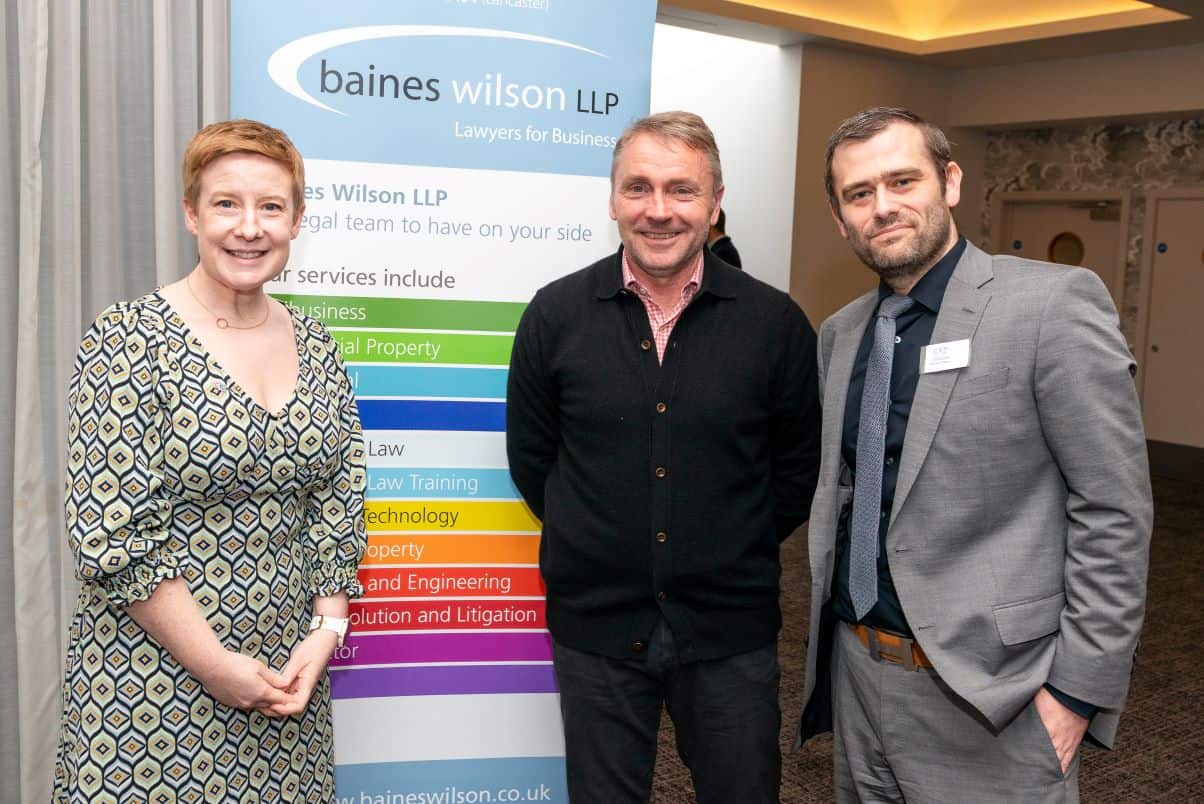 Paul Simpson praised the work of Carlisle Youth Zone and admitted hearing about their support for vulnerable teenagers moved him to tears.

The Carlisle United manager was speaking at a youth zone-hosted business breakfast where its head of development, Lynsey Buckle, told delegates about a 13-year-old girl who had been rescued from a life of abuse and drug use.

After visiting the youth zone to find a warm place to spend the evening, the teenager was accompanied and found a place in a hostel where she could escape from her troubles.

“Alex is 18 now and five years ago she was scared and desperate,” Lynsey said.

“But just a few weeks ago we heard from her that in September she would start studying for a degree at the University of Cumbria. There are many more children like Alex in Carlisle who need of our support, our tenderness and our love,” she added.

Mr Simpson said he almost cried after hearing Lynsey and paid tribute to the fantastic work of the Youth Zone.

“It’s an absolutely brilliant initiative to give young people a safe place to come together and support them around issues like mental health.

“They do a fantastic job helping kids who have nowhere to go and educating them about drugs and alcohol.

“It can give them an idea of ​​the good and bad things to do, which Man City did for me when I was an apprentice,” said the former footballer.

Paul also gave delegates an insight into his background, growing up in Carlisle and playing for teams such as Raffles Rovers and the Denton Holme Conservative Club before being scouted by a Manchester City scout.

Tom Scaife, of the Baines Wilson business lawyers who sponsored the event at The Halston, interviewed him and said: good factor back to United.

“It was fascinating to hear him talk about his career and the importance of sport for young people and the wider community.”

Paul also spoke about his optimism about United’s future.

“There are good people at the club, but it just needs to be revitalized and build community and business support in the city,” he said.

He also revealed that when he proposed to his wife Jacqui, he explained to her that she might have to move around the country due to her football career.

He kept his word because 34 years later, they moved into their 27th house.