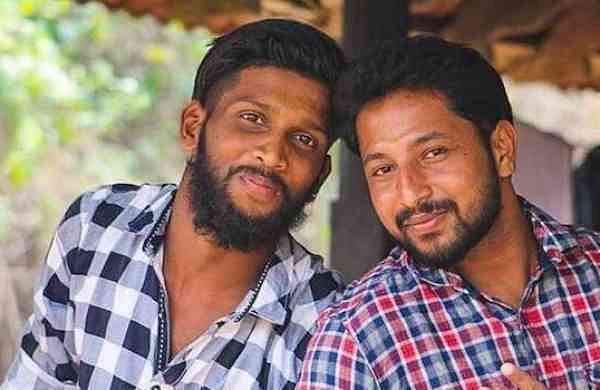 KASARAGOD: The Central Bureau of Investigation on Wednesday arrested five men, including a local CPM leader, in connection with the killings of Youth Congress workers Kripesh and Sarath Lal on February 17, 2019.

They will be produced in Ernakulam Magistrate’s Court on Thursday, CBI Deputy Superintendent of Police TP Ananthakrishnan said.

He identified the arrest as CPM Achiladukkam branch secretary Raju, Reji Varghese, first accused Surendran, A Peethambaran’s friend Sastha Madhu who is fifth accused Gijin’s paternal uncle, and Hariprasad who runs a store near the CPM party office in Achiladukkam.

The indictment from the criminal branch of the Kerala Police said the plot to kill the Youth Congress workers was plotted at the bus waiting shelter in Achiladukkam.

The criminal branch had also arrested 14 people including CPM chief and Kanhangad bloc panchayat chairman K Manikandan in connection with the double murder.

However, the Kerala High Court on September 30, 2019 quashed the Crime Branch indictment and handed the case over to the CBI.

The High Court found that the Crime Branch indictment had been drawn up solely on the basis of statements by the accused and that it had not carried out forensic tests on the weapons which were allegedly used to kill Sarath Lal and Kripesh.

True, the Crime Branch listed the rods as weapons used to attack the two Youth Congress workers, but the post-mortem report said their bodies were not harmed by such weapons.

Yet the DFL-led state government challenged the High Court and went all the way to the Supreme Court but could not stop the CBI from taking over the case in which all the defendants were members, CPM leaders or supporters.

After much delay, the CBI started the investigation by recreating the crime scene in Kalliyot on December 14, 2020.

In August 2021, the High Court imposed a four-month ultimatum on the CBI to submit the indictment.

The First Investigative Agency made his first arrest on Wednesday. He is likely to file the indictment no later than December 8 to meet the deadline set by the High Court.