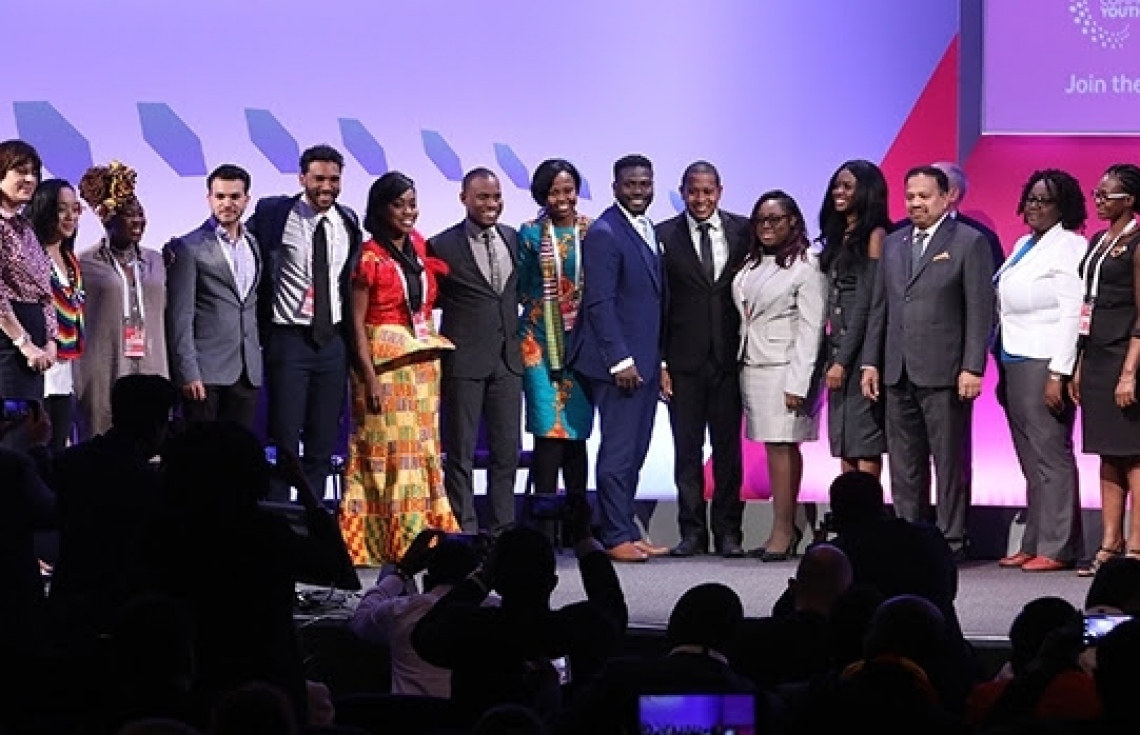 The Commonwealth Youth Council (CYC) has opened applications for young people from member countries to apply for positions on the council.

The representative body of the 1.4 billion young people of the Commonwealth in the Member States has nine leadership positions open for the period 2021 to 2023:

– President (for this term the position is open only to applicants from the Pacific region, in accordance with CYC’s rotation policy)

According to the Commonwealth, elected officials will be responsible for developing and managing the CYC, organizing workshops and advisory committees, making recommendations for youth development and attending high-level forums on the development of policies. policies.

“In a time of unprecedented crises rooted in disease, discrimination and disaster, young people are more exposed to challenges such as poverty, unemployment and lost learning than other age groups. However, they remain positive, engaged and vocal about challenges and opportunities, ”Commonwealth Secretary General Patricia Scotland said.

“Now more than ever, we must harness their exceptional vitality, awesome talent and unique perspective in our recovery and reconstruction efforts.

“The Commonwealth Youth Council is one such platform, which provides young leaders, who best understand the challenges of their peers, a seat at tables to influence decisions affecting their lives and futures.”

Commonwealth citizens aged 15-27, with at least three years of experience working with a National Youth Council or youth-led organization, are eligible to send in their applications from January 15 to February 21, 2021, at: https: / /www.mi-nomination.com/cyc

Shortlisted candidates will have between March 29 and May 5 to campaign online, while elections are scheduled for May 7 and 8, with the results to be announced on May 10.

The Commonwealth first announced the open nominations last year, but then suspended voting due to the ongoing COVID-19 pandemic. All applicants, including those who applied in 2020, must resubmit their applications.

The Commonwealth Youth Council was established in 2013, with the aim of advancing the youth development agenda in the organization’s 54 member countries and stimulating the participation of young people at all levels of decision-making.