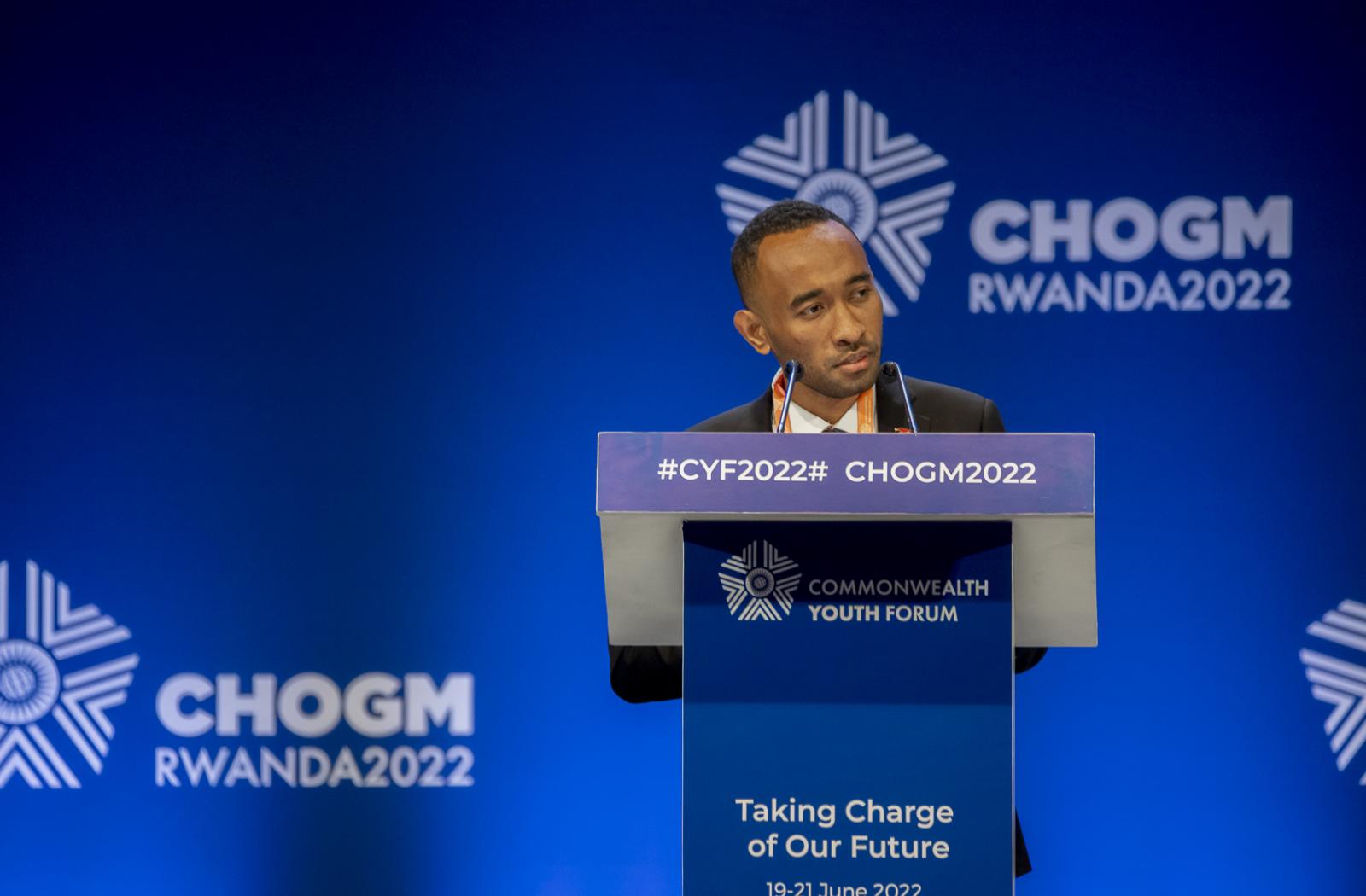 The chairman of the Commonwealth Youth Council – the official voice of more than 1.2 billion young people – has urged talented young people to apply for a prestigious awards scheme.

The deadline for applications has been extended by two weeks and will now end on October 31. Young talents with inspiring projects are particularly invited to apply.

“These awards rightly give young people working on incredible projects a global stage to showcase their talent and ideas to help leaders tackle burgeoning global issues and see the realization of the UN Sustainable Development Goals 2030.”

“Previous winners have connected with global experts, pitched their ideas to changemakers at key global conferences such as COP, and seen their projects thrive through coaching and collaboration with established organizations.”

“As such, I strongly encourage anyone considering applying for a Commonwealth Youth Award to submit an application. These rewards can be life changing. Don’t hesitate, there are only two weeks left to apply.

Next year’s awards are even more special as 2023 has been declared the ‘Year of Youth’, in honor of the 50th anniversary of the Commonwealth Youth Scheme.

A shortlist of outstanding youngsters from each region of the Commonwealth will be announced in the coming months, with the winners being announced at a prestigious awards ceremony in March.

Last year’s ceremony was filmed at Marlborough House in London. It has attracted world-class artists, including Nigerian Afropop singer Yemi Alade, and mainstream media coverage across the Commonwealth. It was broadcast on television and online by major broadcasters in the Caribbean, Africa, Asia, Europe and the Pacific.

An independent pan-Commonwealth jury will judge the nominations on their impact, sustainability and innovation.

The jury will shortlist the finalists, who will each receive a trophy, certificate and £1,000 cash, and from among them the regional winners will be chosen. These will receive an additional £2,000.

One of the regional award recipients will be granted further recognition as Commonwealth Youngster of the Year and a total cash prize of £5,000.

For the second consecutive year, the Queen’s Commonwealth Trust (QCT) have joined the Commonwealth Secretariat as a partner to offer a winner up to two years of flexible funding worth £20,000 per annum, as well as coaching opportunities and organizational development support.

QCT has a network of over 850 young global leaders aligned with its mission, creating positive social change in their communities in the fields of agriculture and food, education and employability, environment, health and inclusion.

Being a member of the QCT Network opens up opportunities to connect and collaborate with a peer network of other social impact-minded young leaders, as well as exclusive access to resources, materials, and funding and support opportunities. .

To submit an application, a candidate must be:

Applicants should demonstrate a strong track record of delivering impactful development work that contributes to at least one of the 17 SDGs.

To be eligible for the QCT Additional Award, applicants must be between the ages of 18 and 29 and be a founder or co-founder of a social enterprise.