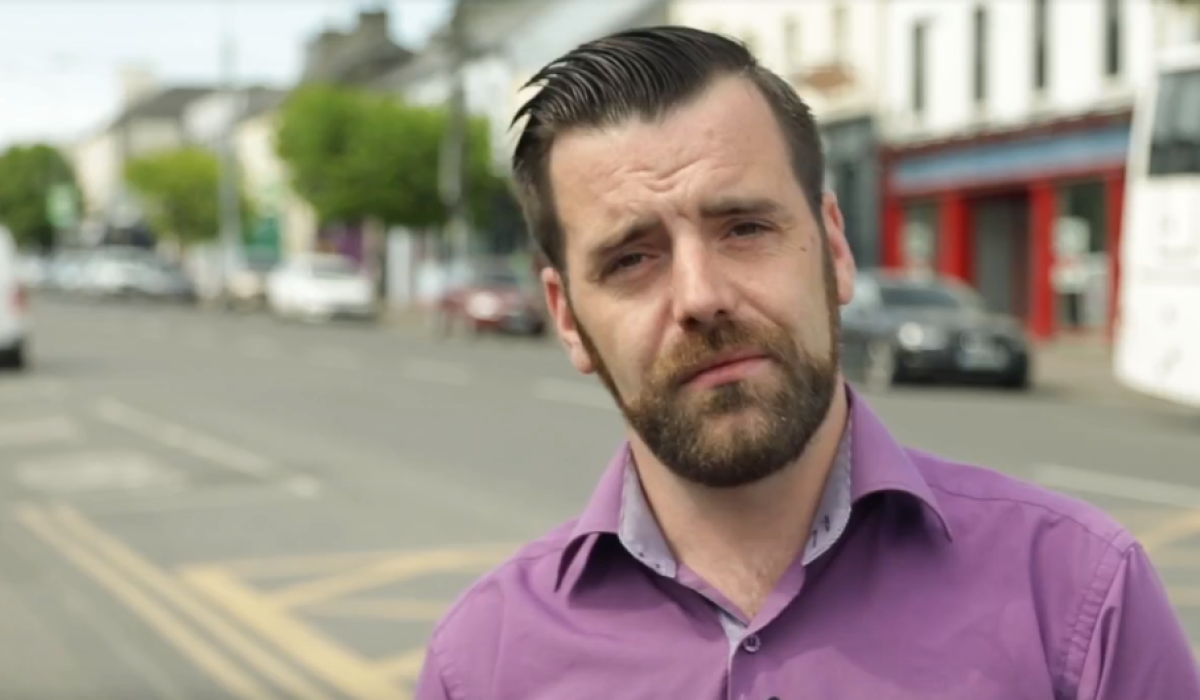 The new findings from the National Youth Council of Ireland “paint a bleak picture”, said a councilor in Kildare.

His statement reads: “According to Red C research results, more than 70% of young people between the ages of 18 and 24 are considering moving abroad for a better quality of life.”

“But worryingly, eight in ten respondents said they were afraid for the future, with 50% reporting deterioration in their mental health due to the cost of living crisis.”

The Newbridge-based politician continued: “Almost half of those who took part in the study said they had struggled to make ends meet.

“Furthermore, many believe the housing situation is now worse than it was six months ago.

“These findings are particularly concerning given that young people have sacrificed so much during the pandemic, from disruption in their education to missing milestones and lack of socialization.

Cllr Pender said the survey results reveal the ‘harsh reality’ of the life experiences of young people in Ireland: ‘We are at risk of becoming a nation of emigrants again due to the failure of government policy in several areas having an impact on our youth, including housing, education, low wages, and transportation.”

“The reality of owning – or even renting – a home is nothing more than a pipe dream for many young people today: my generation is the first in recent history where our quality of life will be worse. than that of our parents.

“Even once-reliable jobs like teaching or working in the healthcare sector don’t pay enough to cover rent and living expenses in Dublin and other cities.

“As a result, schools need new teachers and the HSE is finding it increasingly difficult to recruit new graduates.

“Young people clearly believe they will enjoy a better quality of life in places like Canada, Australia and New Zealand, so it’s no surprise that seven in ten are considering moving abroad .

He also said that the situation is “even more difficult in rural areas”, where young people leave for university at 18 and risk never returning”.

Cllr Pender said additional programs and incentives are needed to retain young people in a range of key occupations – “which will require additional investment in higher education, apprenticeships and affordable housing”, he said. he adds.