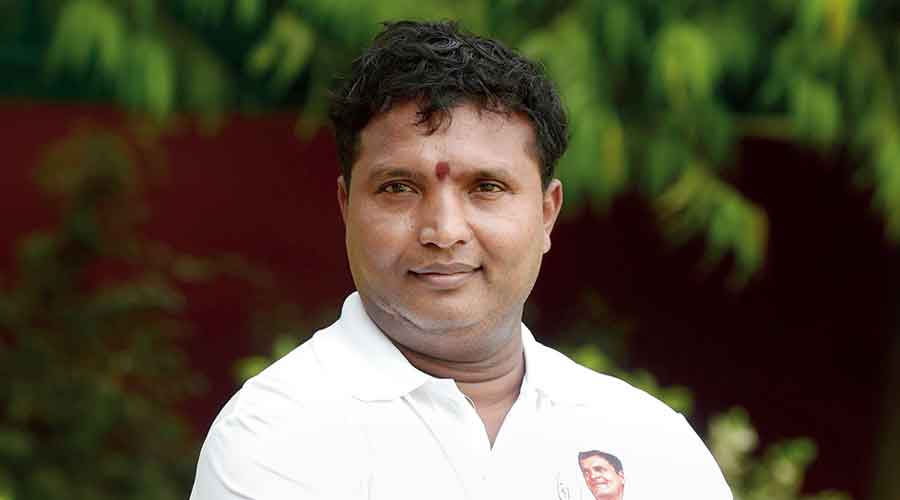 The criminal branch of Delhi Police on Friday questioned Youth Congress President BV Srinivas about the organization’s help to Covid patients and their families, prompting Congress to release this message: ” For Modi-Shah, compassion is a crime “.

Delhi Police, which reports to the Union’s Home Office, said they were following an order from the Delhi High Court, and the BJP said some of its leaders had also been questioned. But Congress has targeted the government.

Party spokesman Shaktisinh Gohil said Prime Minister Narendra Modi’s motto was “Na madad karunga, na karne dunga (I will not help people or let anyone else do it)”.

This was a modified version of Modi’s 2014 poll promise of “Na khaunga, na khane dunga (I will not take bribes and I will not let anyone else).” “

“We are ready to face the extremes of Modi’s zulm (tyranny),” he said.

Srinivas himself was unfazed. â€œSomeone has filed a public interest lawsuit asking how these people are able to help so many patients. The team from the criminal branch came and asked me how we were doing to help people, â€he said.

â€œI told them the details. They wanted a written response. We also gave it away. I don’t want to give that much importance. Our goal is to help people. It will go on and on. We are not afraid of the police or any PIL.

Under Srinivas’ leadership, the Youth Congress responded to appeals for help from all parts of the country. With a network of around 1,000 dedicated workers, it has provided food and oxygen cylinders, remdesivir injections and medication to the doorstep of Covid patients, in addition to organizing hospital admissions. and transportation.

Srinivas personally performed the last rites of the dead whose families were unable to organize funerals.

Politicians from all parties approached him for help, as did people from the far corners of the country, journalists and even foreign embassies. Besides the national media, CNN and BBC profiled him.

BJP leaders, including MP Gautam Gambhir and spokesman Harish Khurana, who were also questioned by police in connection with the distribution of relief supplies, said the issue should not be politicized.

But Surjewala denied that a routine investigation turned into a political controversy.

“Did the court order a raid on the Youth Congress office?” Did the court say that those who help people should be humiliated, demoralized? It’s a childish lie, â€he said.

“Did you see the crime branch at BJP headquarters?” Did they question their youth wing leader? The government is shaken by the remarkable service rendered by the Youth Congress and uses the police to demoralize them. This is vulgar politics on the part of the BJP.

Congressional leaders have insisted now is not the time to put the police after those who selflessly help Covid patients, and that the government’s priority should be helping the desperate and dying.

Almost every state congressional unit and a large number of party leaders have unleashed a fierce social media campaign.

â€œIndia, don’t worry. Nothing can frighten us. We are at your service no matter what, â€said one of the messages.

Another said: â€œYou ask us how we help. The world is watching our service. When will you be responsible for the PM-Cares Fund? “

On May 4, the district court, seized with a public interest plea, ordered the police to review cases of politicians procuring and distributing remdesivir in Delhi and to file FIRs if there is evidence of it. an offense appeared, PTI reported.

Gohil said if the government wanted to crack down on the black market and hoarding, it should have started by questioning the head of the BJP in Gujarat, accused of possessing 5,000 vials of remdesivir, and the son of a BJP leader in Surat who allegedly manufactured fake medicine.

â€œNone of our leaders have been found hoarding. We collect small donations and organize things for the needy,â€ he said.