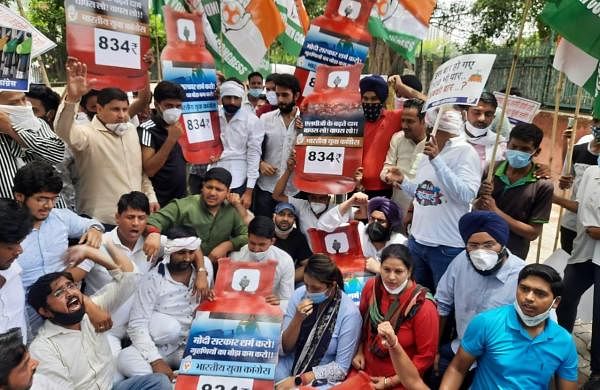 “In such a situation, instead of relieving the people, the government crushes the people by trapping them in the wheel of inflation,” he said.

On Thursday, the price of domestic cooking gas (LPG) was increased by Rs 25.50 per 14.2kg cylinder.

A subsidized and unsubsidized bottle now costs Rs 834.50 in Delhi.