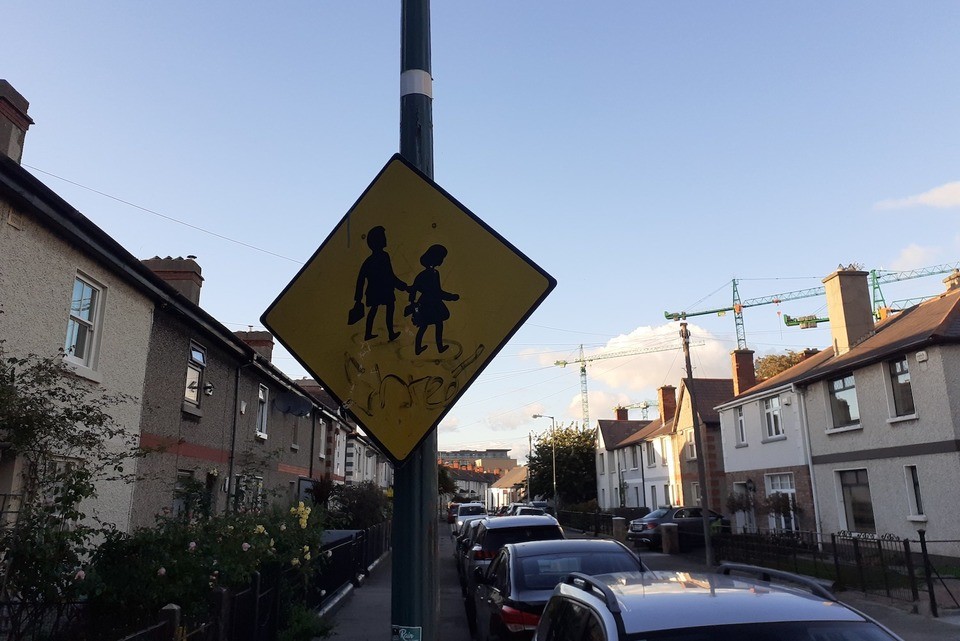 The Dublin Youth Council, or Comhairle na nÃ“g, is open to new members.

To be eligible, applicants must live, attend school or attend a youth organization in the Dublin City Council area and be between the ages of 12 and 17.

Membership is for two years, a spokesperson for Dublin City Council said on Tuesday, with new members elected each year as more leave.

“The main reason for doing this is to have a voice,” says Hannah McGovern, communications manager for ForÃ³ige, who heads the Comhairle for the children’s department.

â€œAnd to be heard on the issues that really worry or worry young people,â€ she said.

Each year, members decide on an issue to work on, based on what’s important to their peers, like climate sustainability, the cost of public transport, or LGBTQ + inclusion.

McGovern said, “They kind of listened to what their peers were saying and then got together and tried to have a say in what was going on.”

By working together, they determine what kind of initiative they want to work on and what they want to get out of it, she says.

Once that solid proposal is sorted, they then present it to the government, she said.

As part of exploring and developing its annual work plan, the City of Dublin Comhairle na nÃ“g is meeting and exchanging ideas or gathering more information from different organizations, the spokesperson said.

The Comhairle na nÃ“g is a way for the council to seek the views of young people, a spokesperson for Dublin City Council said.

The 47 members of the Dublin City Comhairle receive inquiries from the council and other organizations, who wish to consult them on, for example, their policies or their awareness campaigns.

Young members have also been invited to meetings with senior board leadership and can contact board staff when needed for their own work, the spokesperson said.

â€œTheir comments will be taken into account where appropriate,â€ the spokesperson said, and the council helps the Comhairle do the work they have undertaken each year as well.

The 220 members of the 31 Comhairle na nÃ“g of the country’s local authorities meet once every two years for the DÃ¡il na nÃ“g.

They show up before ministers and TDs, McGovern says, and it happens on December 4.

â€œThe last one was held at the DÃ¡il, but this year it is held at the conference center,â€ she says. â€œIt will be a beautiful day.

At the Comhairle Showcase, an annual event, members meet and have fun. And present what they’ve been working on, McGovern says.

Last year there were a few celebrity appearances, she says. “We had big big big names.”

At DÃ¡il na nÃ“g 2019, members voted for â€œsustainable transport solutionsâ€ as the topic for the ensuing two-year term.

â€œThey worked within themselves to come up with this concept of a youth travel card,â€ says McGovern.

Each Comhairle carried out surveys, finding that adolescents faced high costs, inconsistent fares and the inaccessibility of reduced fares on public transport.

â€œA lot of rural kids too, they are very keen to ask their parents or guardians to, you know, drive them and take them,â€ McGovern said.

Hence the idea of â€‹â€‹a transport card for young people, which would offer a 50% reduction on all public transport for 16 to 25 year olds.

In July, the national executive of Comhairle na nÃ“g – which consists of one member from each of the 31 comhairle – presented its ** ** youth travel card proposal to Green Party Minister of Environment Eamon Ryan and Minister of Children Roderic O ‘Gorman.

“We need â€¦ [the] Minister of Transport to commit to supporting this proposal … that what we propose becomes an action in the Climate Action Plan & Sustainable Mobility Policy … [and] that what we are proposing enters the 2022 budget, â€the presentation said.

â€œThey will know within the next 24 hours if there will be funding for it,â€ McGovern said Tuesday afternoon.