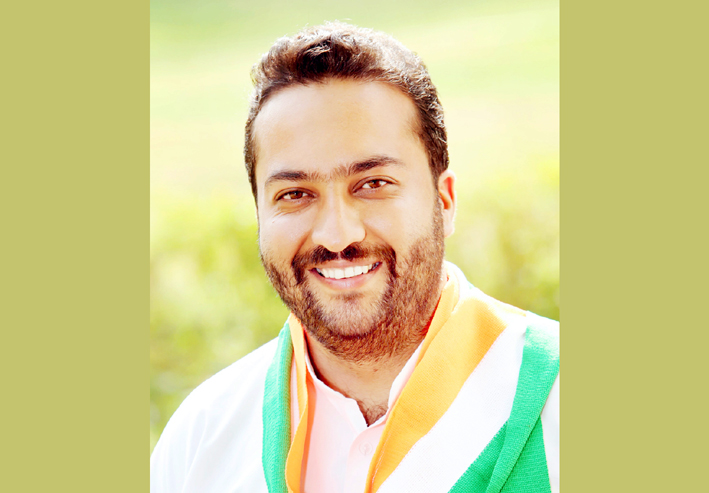 JAMMU, April 11: Fairoz Khan, former National Chairman of NSUI, has been appointed State Working Chairman of Pradesh Youth Congress J&K.
Congresswoman Sonia Gandhi and Rahul Gandhi have endorsed the appointment of Fairoz Khan as the new J&K Youth Congress State Labor Chairman. This decision was announced today by Srinivas BV, National Chairman of the Indian Youth Congress.
Fairoz Khan comes from an apolitical family from Pogal village, Tehsil Pogal Paristan Ukhral in Ramban district. He graduated (B Sc) from Bhaderwah Degree College and immersed himself in politics. He studied Law at the University of Jammu in 2012, followed by a Masters in Political Science. Currently,
He joined NSUI in 2006 and was appointed national secretary of the student wing of the Congress Party in 2012, from a pool of 120 candidates, following Rahul Gandhi’s final endorsement. In 2017, he was sworn in as the 17th National President of the NSUI. He was the first from Jammu and Kashmir to hold this position.