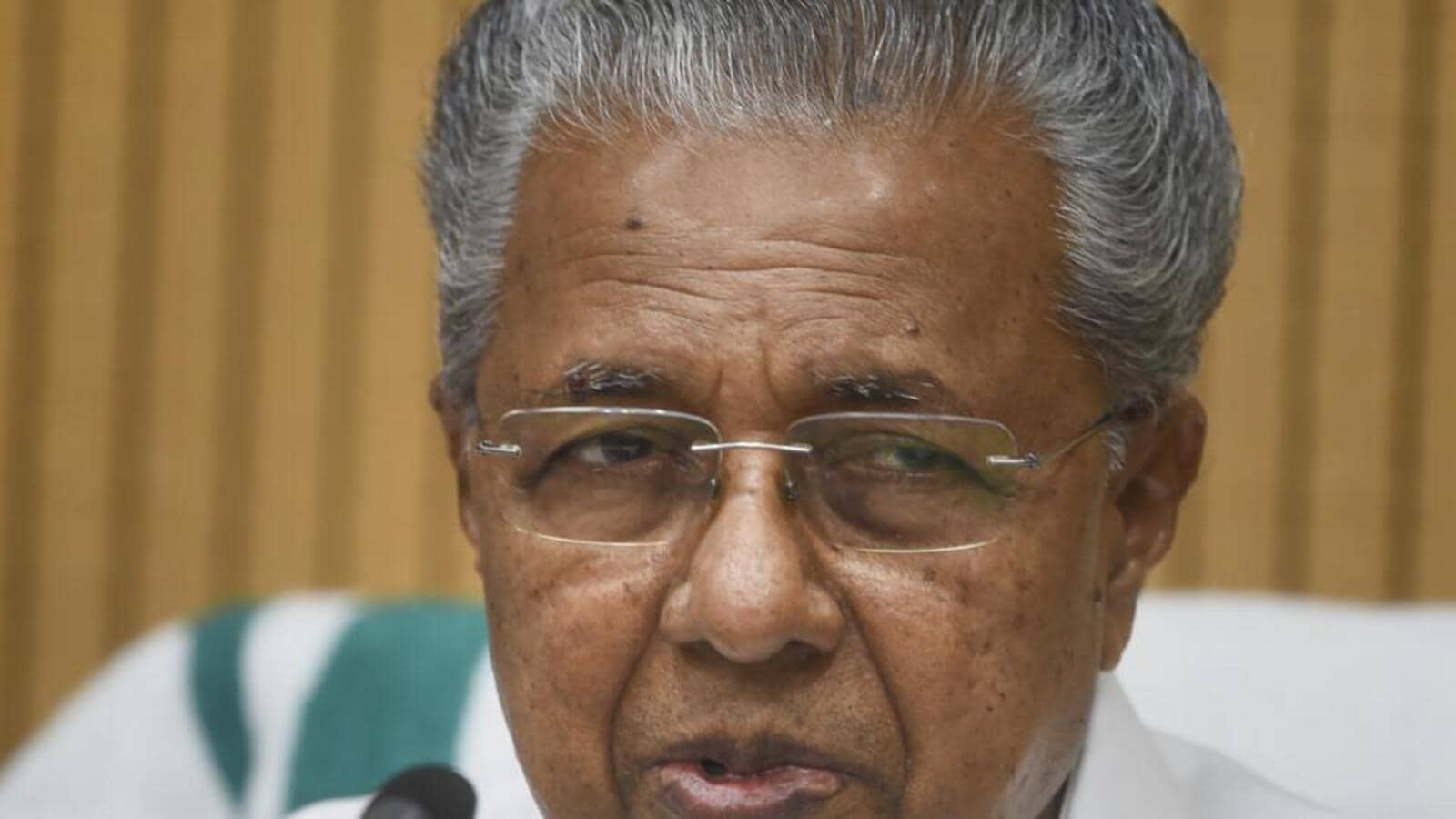 On Monday, two Youth Congress workers boarded a passenger plane at Kannur airport in which Kerala Chief Minister Pinarayi Vijayan was traveling to Thiruvananthapuram and showed him black flags in protest against alleged police repression. LDF host EP Jayarajan described the incident as “terrorist activity”, while Congress said it was a symbolic protest against “state-sponsored repression”.


The CM was in Kannur for a three-day official visit.

CM security personnel and Jayarajan, who was traveling with Vijayan, subdued the Youth Congress workers and handed them over to CISF, which handles airport security.

“It was a plan to physically attack the CM. We averted the incident in no time,” Jayarajan said, adding that Congress was playing with fire.

He said it was worse than a “terrorist attack”. CPI(M) Secretary of State Kodiyeri Balakrishnan also condemned the incident, saying the Youth Congress workers were planning to attack the CM.


One of the protesters, Farseen Majid, chairman of the Mattanur Youth Congress, said their intention was only to register a protest, and they were ‘brutally attacked’ by CM security personnel and Jayarajan at the airport and that he suffered serious injuries.

Later, the local police took them to a hospital in Kannur for medical tests.

Police said the Youth Congress workers bought tickets, boarded the plane after security and shouted slogans once the CM had settled into his seat.

Kannur range DIG Rahul Nair said they had an intelligence report about it, and they alerted the CISF, but both got on the plane after showing the medical history of an ongoing cancer patient treatment at the State Capital Regional Cancer Center.

Senior Congress official AK Antony, who was in the office when the attack took place, condemned the incident and demanded a response from Vijayan.

Earlier, Youth Congress State Deputy Chairman and former MP KS Sabarinathan posted a three-second video on social media in which the two workers of the organization were seen holding up slogans demanding the resignation of the CM and a man, who was accompanying Vijayan, then forcefully pushed them aside.

In the video, as the duo fell, they could be heard asking if people weren’t allowed to protest. In a Facebook post, Sabarinathan alleged that it was senior CPI(M) Jayarajan who pushed the Youth Congress protesters.


Vijayan faces protests from Congress and BJP workers since key defendant in gold smuggling case, Swapna Suresh, claimed CM and his family played a role in some activities contraband.