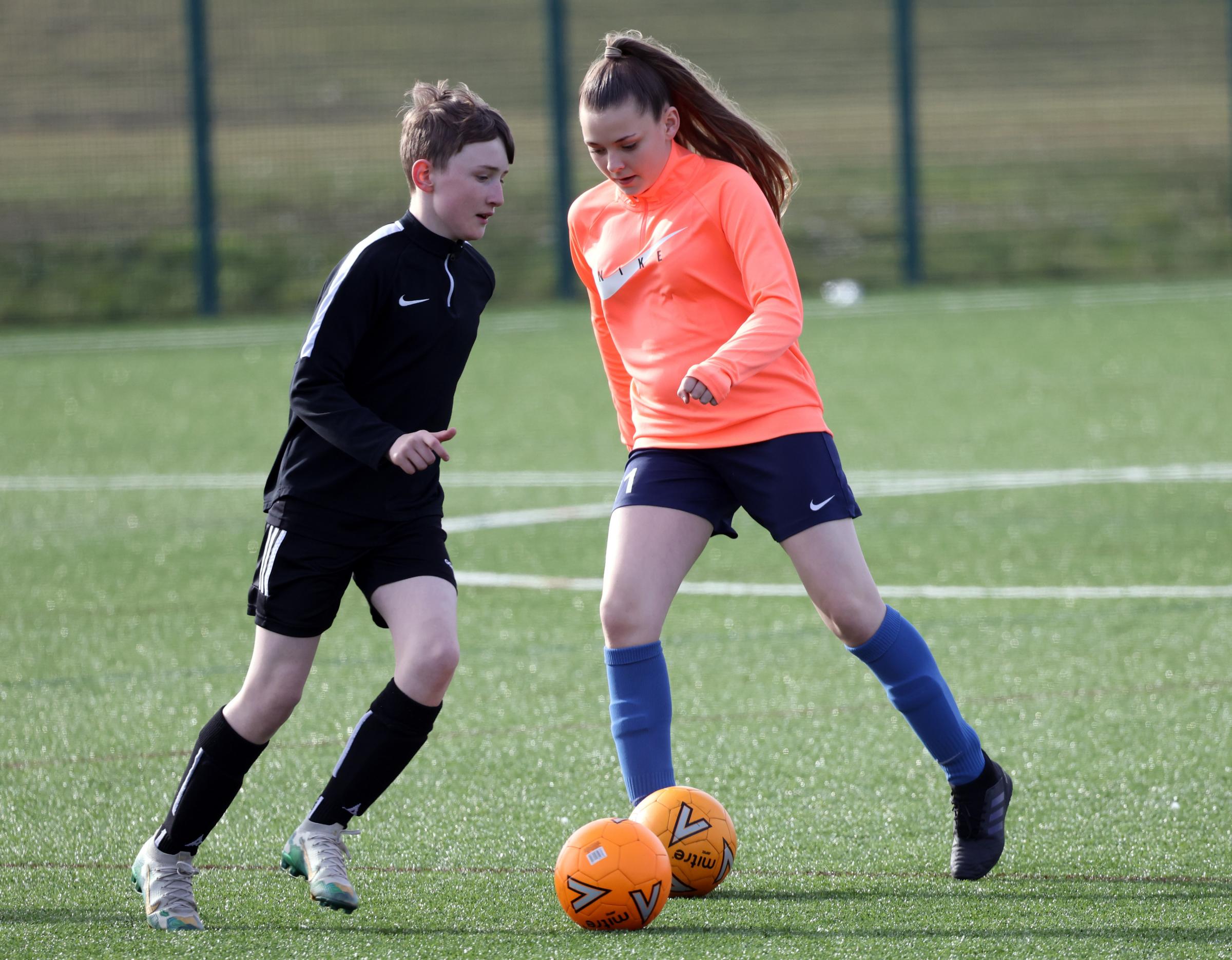 GATESHEAD FC stepped in to offer training to young people affected by the upcoming closure of a school football academy.

Kingsmeadow School in Dunston offered a football program delivered by Evolution Football Coaching to fit into the school curriculum and give students the opportunity to train overseas in international camps.

But the program is slated to be phased out from July, with parents saying the move was made without warning or explanation.

One parent said young people enrolled in the program were “devastated” by the move.

The first session took place on Friday and Neil Pinkerton, club president, said more than 30 youngsters had accepted the offer.

He said: â€œIt will give them something to look forward to. Over the next ten weeks we will be hosting a session for all interested children – fully at our expense.

â€œWe offered them the training session for their benefit and that of the community.

“We have our own academy, but local parents told us about the issues going on, so we held free sessions.”

Mr Pinkerton said the club coaches would train the youngsters and they would have the opportunity to meet professional players.

He said: â€œOver the next ten weeks they will be trained by our coaches and interact with our first team which is the only professional team in the borough.

â€œThere is no obligation and nothing behind it. The kids all have recreation teams, so we asked them to pick a time that doesn’t impact that.

Mr Pinkerton said the club had also contacted the school and the sessions would not impact the education of the students.

He added: â€œIt doesn’t impact their school time and we also offered to help the school – they know we’re there.

â€œI hope they enjoy it and get the most out of it.

“This is a fantastic opportunity for and for us to come out and make children happy.”

A spokesperson for the Gateshead Council previously said complaints about the removal of Evolution Football Academy were being investigated.