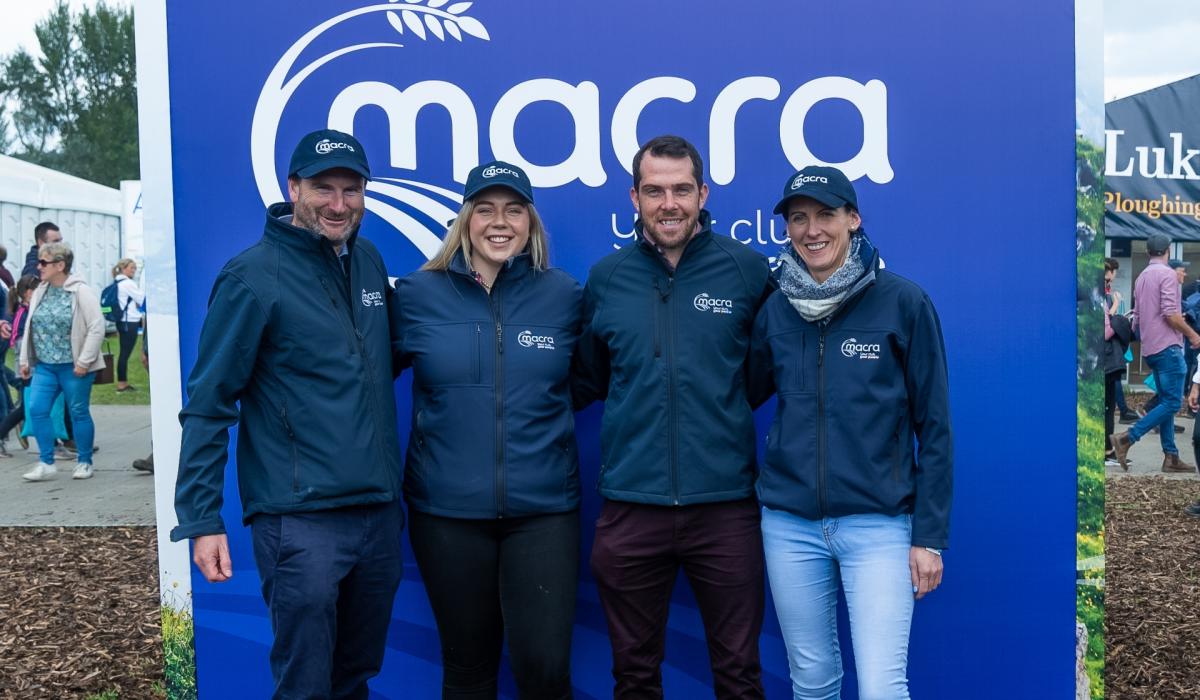 The newly named Macra says it aims to evolve with Ireland’s changing rural and urban landscape.

Macra CEO Mick Curran said: “We are a member-driven organization that evolves and grows to represent the needs and wants of our members, the new brand represents our commitment to our past while continuing to look forward. the future.

Macra Chairman John Keane called the new Macra brand “a blend of the past and optimism of the future”.

He said: “Our roots stretching back over 77 years to our founder Stephen Cullinane are built on education, building connections and challenging the status quo. As we look to the future, these values are central to our concerns, coupled with new opportunities for connecting young people and creating an organization that is a natural home for all rural youth.

“I am immensely proud of the entire team and members of Macra who work so diligently to move Macra forward.”

Macra is a voluntary organization which claims to represent 10,000 young people in rural Ireland. It was established over 70 years ago and has 170 clubs nationwide.