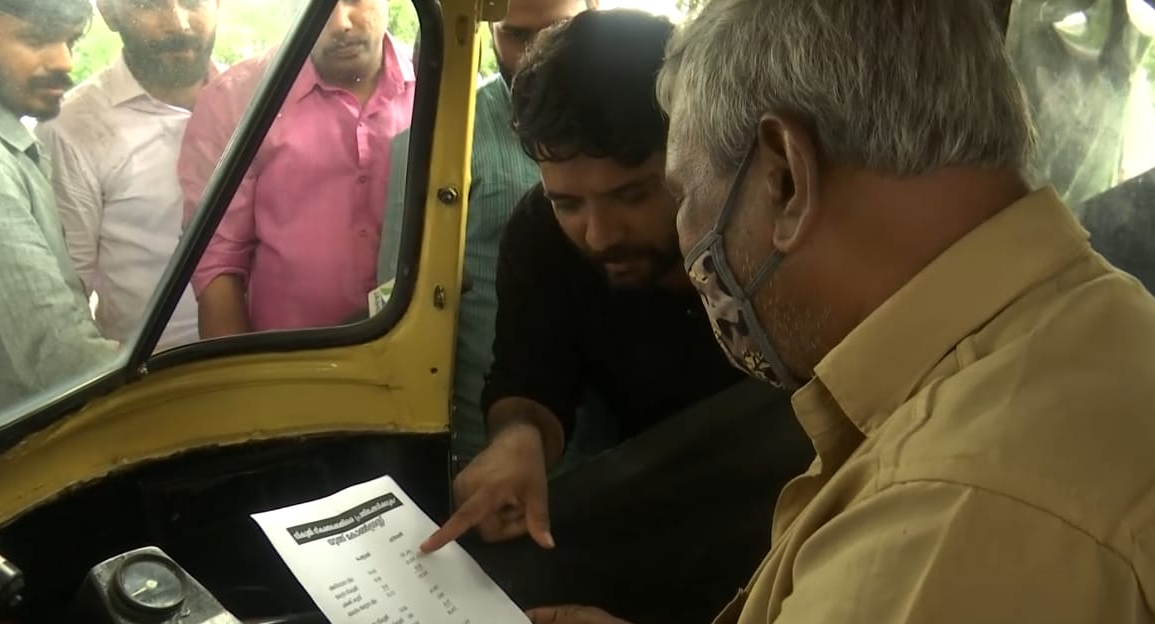 Cochin (Kerala) [India], May 23 (ANI): Kerala Youth Congress President and Congressman Shafi Parambil on Monday accused the government of “fiscal terrorism” over petrol and diesel prices. Various campaigns were organized by the Youth Congress and leaflets were also distributed at many gas stations in the southern city for the general public.

Mocking recent fuel price reductions, he mentioned that the deductions are minimal but a relief.

“Fiscal terrorism still persists in the case of gasoline and diesel. It cannot be denied that the reduction now announced by the central government is modest but a relief. Even now, the state government levies a tax of Rs 24.32 per liter on petrol. It charges Rs 18.07 per liter of diesel,” Parambil said.

“The state finance minister says without any hesitation that we have reduced the price of fuel by one rupee and two rupees. It has not been reduced by the state. This is a direct flight. People are picked up. This cannot be accepted for any reason,” he added.

This report is generated automatically from the ANI news service. ThePrint declines all responsibility for its content.