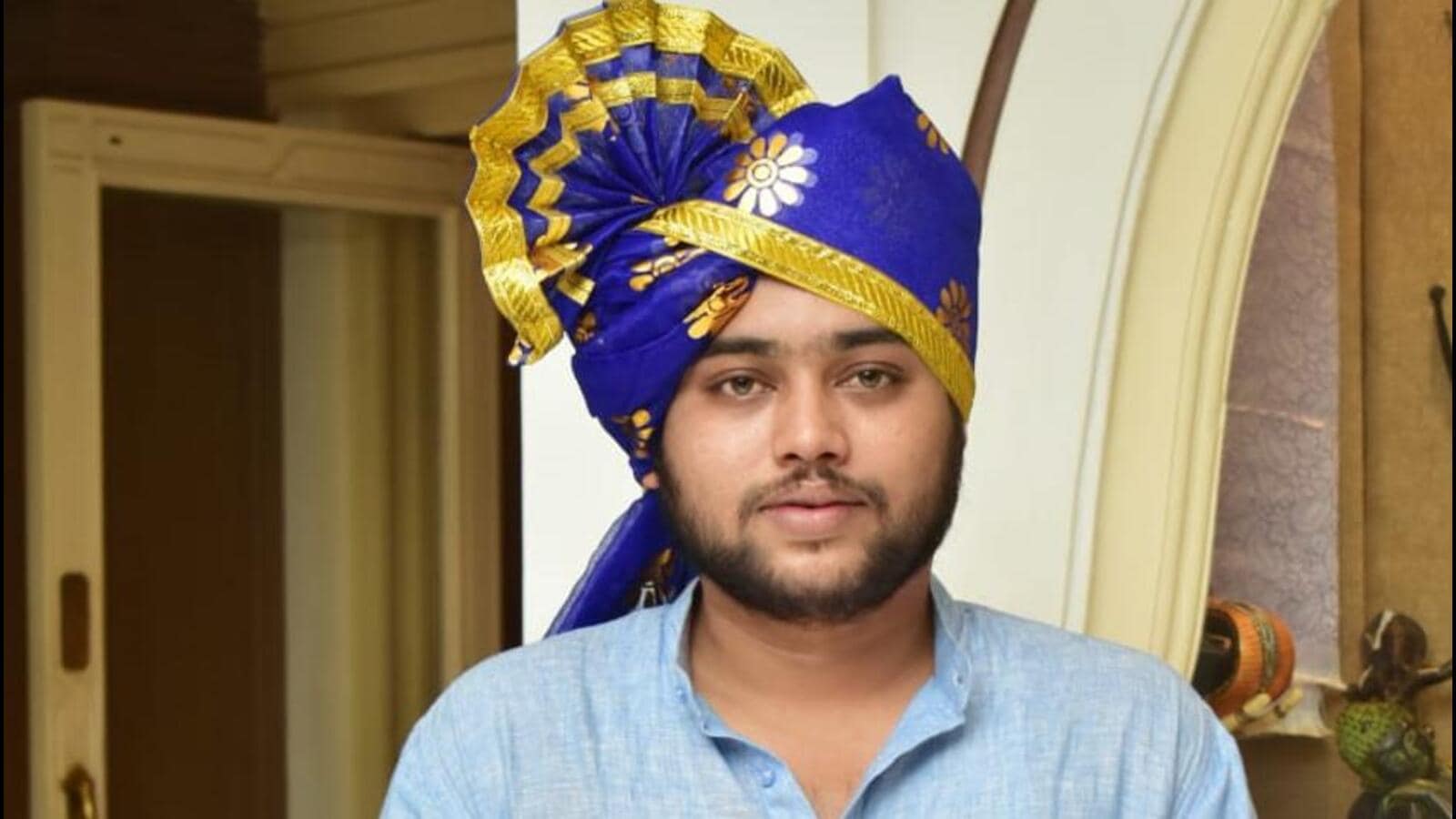 Mumbai Kunal Raut, the son of Energy Minister Nitin Raut, received the highest number of votes for the post of Indian Youth Congress (IYC) leader in Maharashtra. If elected, he will replace Satyajit Tambe, nephew of Revenue Minister Balasaheb Thorat.

Sharan is the son of Basavraj Patil, a former minister and current chairman of the Maharashtra Pradesh Congress Committee (MPCC). More, who started his career with the National Student Union of India (NSUI), was reportedly backed by the outgoing IYC State Unit Leader, Satyajeet Tambe. There were 14 candidates in the running.

All three are delegates to the office of state president. The final selection will be made later this month after an interview of the top three by IYC Central Management. The other two will be appointed vice-presidents.

These internal elections were launched over a decade ago within the IYC as part of an ambitious exercise to usher in the much-needed internal democracy in the organization and promote young blood within the ranks. However, these polls, which replaced the nominating system for office holders, saw political dynasts crush ordinary working people.

The electoral process, which included nominations, voter registration and voting, was launched on November 12 and concluded on December 12. For the first time, the elections were held online, using an app-based system, where voters between the ages of 18 and 35 had to register as IYC members using documents to establish their identity and then exercise their right to vote. The Bharatiya Janata Party (BJP) had alleged that Congress ministers abused official mechanisms to enlist voters.

The Congress initiated organizational elections in 2008 within the IYC and NSUI on the initiative of top leader Rahul Gandhi. Like in Maharashtra, IYC elections were held online in states like Punjab, Karnataka, Haryana, Gujarat, Telangana and Jharkhand and the process is ongoing in Tamil Nadu.