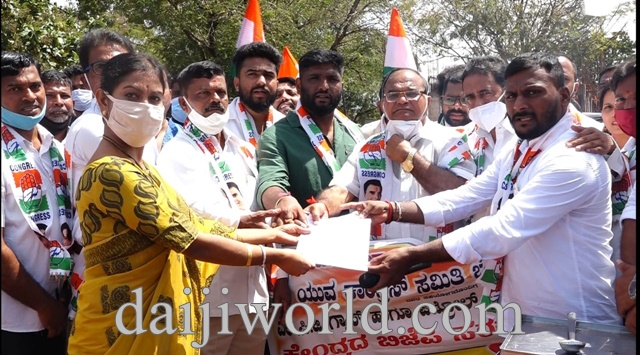 Byndoor, September 22: The Udupi District Congress and the Byndoor Youth Congress staged protests outside the Byndoor tahsildar office against the leading BJP governments in the center and in the state. They set fire to the cooking gas cylinder specially prepared for the protests and brewed tea in opposition to governments’ anti-people policies that raise the prices of LPG, petrol, diesel and other essentials. An appeal was submitted to the deputy commissioner through the tahsildar after the protests.

Former MLA Gopala Poojary has condemned the anti-people policies of the BJP government in the center and warned the government against the protests until it is removed. 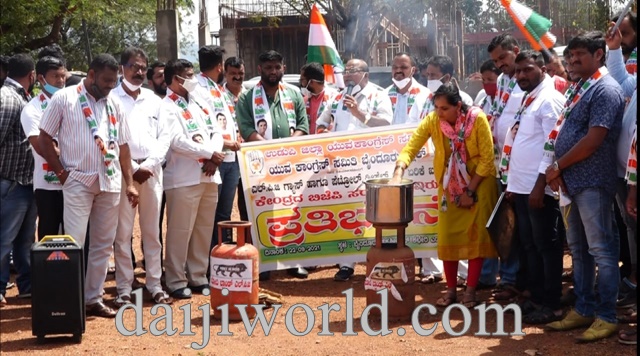 District Youth Congress Chairman Deepak Kotian said there was a power outage in their district from the minister responsible for the district. “The government that came to power on the basis of Hindutva is silent on the demolition of the Hindu temple,” he said.