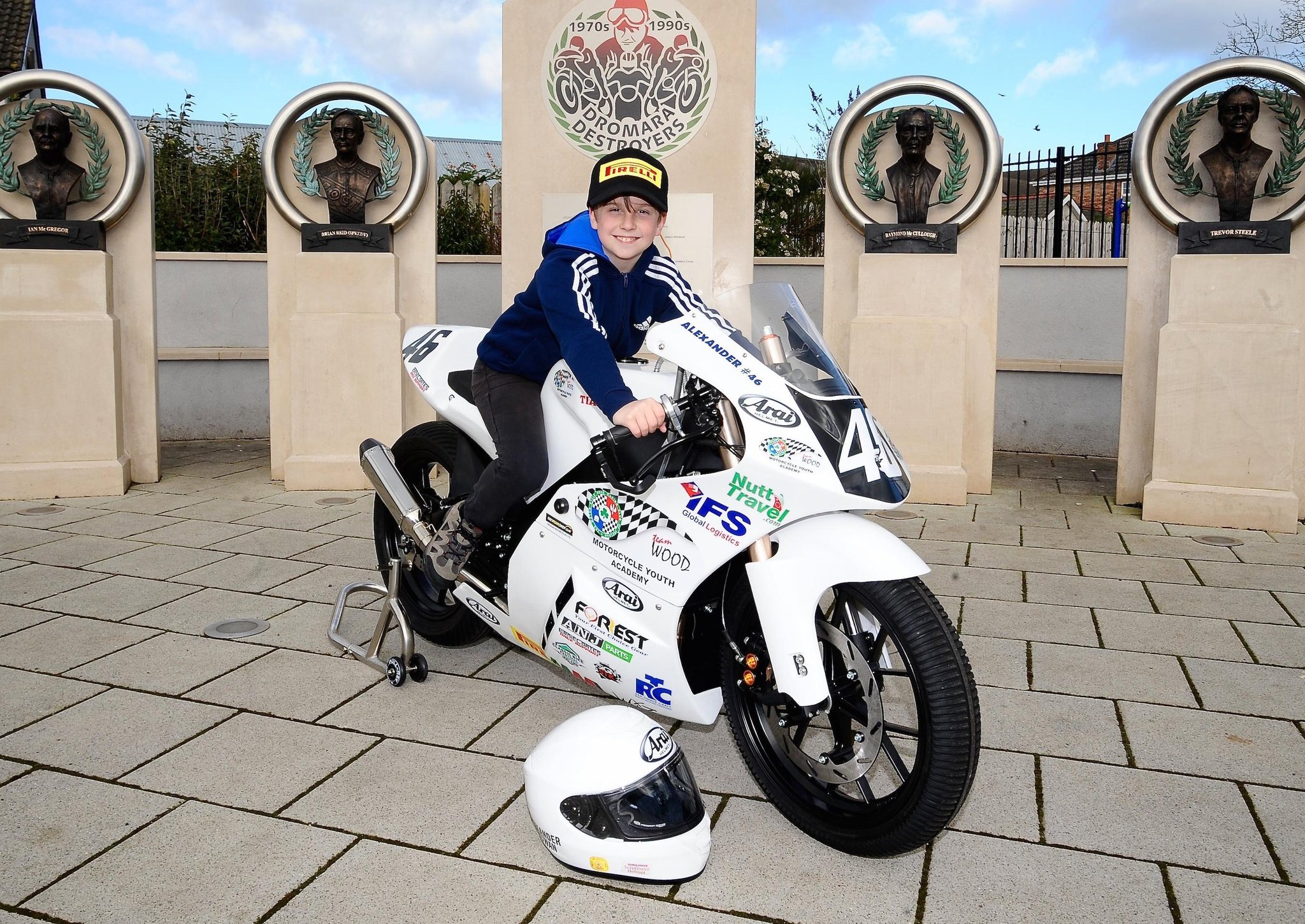 A six-member committee of the Motorcycle Road Racing Club of Ireland (MCRRCI), which hosts the annual short circuit meetings of the Enkalon Trophy and the David Wood Memorial, received the blessing of the former manager of Joey Dunlop, widow of Wood, Lee, to continue the project in 2020.

Wood was a former president of the MCRRCI and a wonderful ambassador for Irish motorcycling, who sadly passed away in 2004.

The aim of the Academy is to “help parents / guardians with our support and knowledge to give these young competitors aged 12 to 15, boys and girls, an opportunity to do motorcycle racing for less. cost and receiving the right training and technique inspire confidence â€.

Register now to our daily newsletter

The newsletter i cut through the noise

Committee member, Mark Sanlon, added: â€œAfter our David Wood Memorial racing event in September, we identified that we could potentially help with the way young people are introduced to national mini, pit and dirt bike races. -bike and motocross when they reach the age of 12 years. old.

â€œCurrently the Irish minibike championship is aimed at young riders from the age of six to veterans of road racing.

â€œMany European countries have put in place a way to turn schoolchildren into Grand Prix champions: Italy and Spain are leading the way, while Britain has only recently introduced the British Talent Cup, now a British championship class in which young people get a chance at the big time.

“The difference here in Northern Ireland is that we have to encourage young people who participate in local mini-bike and pit-bike races to come and try their hand at national races from the age of 12.”

The Academy has chosen to support Alexander Rowan, 12, of Dromore in County Down, who will receive a new Tianda TDR 300 machine to compete in the Moto One category at the Ulster Superbike and Mondello Masters Series events. Rowan and four other young hopefuls will also receive free tickets to all MCRRCI meetings.

Rowan had a fantastic season in 2019 winning 15 races in 15 starts in the MMRCI Pit-Bike 125cc Championship.

He was also Ulster and Irish Champion in the Irish Minibike Series (Junior Gearbox Pro class) and finished sixth in the Young Guns class in the Ulster Superbike Championship on an Aprilia RS125, winning podiums at Kirkistown.

The delighted schoolboy said: â€œI am really delighted to have been selected to represent Team Wood Motorcycle Youth Academy in 2020 on a brand new 300 Tianda.

â€œEveryone at Team Rowan would like to thank the Academy for the opportunity to ride for their team.

â€œIt is a fantastic opportunity and a great privilege to represent and be associated with the prestigious name of David Wood, who has done so much for our sport over the decades.

“I would also like to thank everyone at MCRRCI and in particular Mark Sanlon for this opportunity.”

The other four Academy contestants are Martin Burnett (15) of Glengormley; Kai McClintock (13) of Ballymena; Robert Ronan (13) from Co. Dublin and Lee Hara (13) from Coleraine.

2020-02-24
Previous Post: The AU has set aside its youth council. What does this mean for young Africans?
Next Post: Ghana to host African Youth Academy on Climate Change