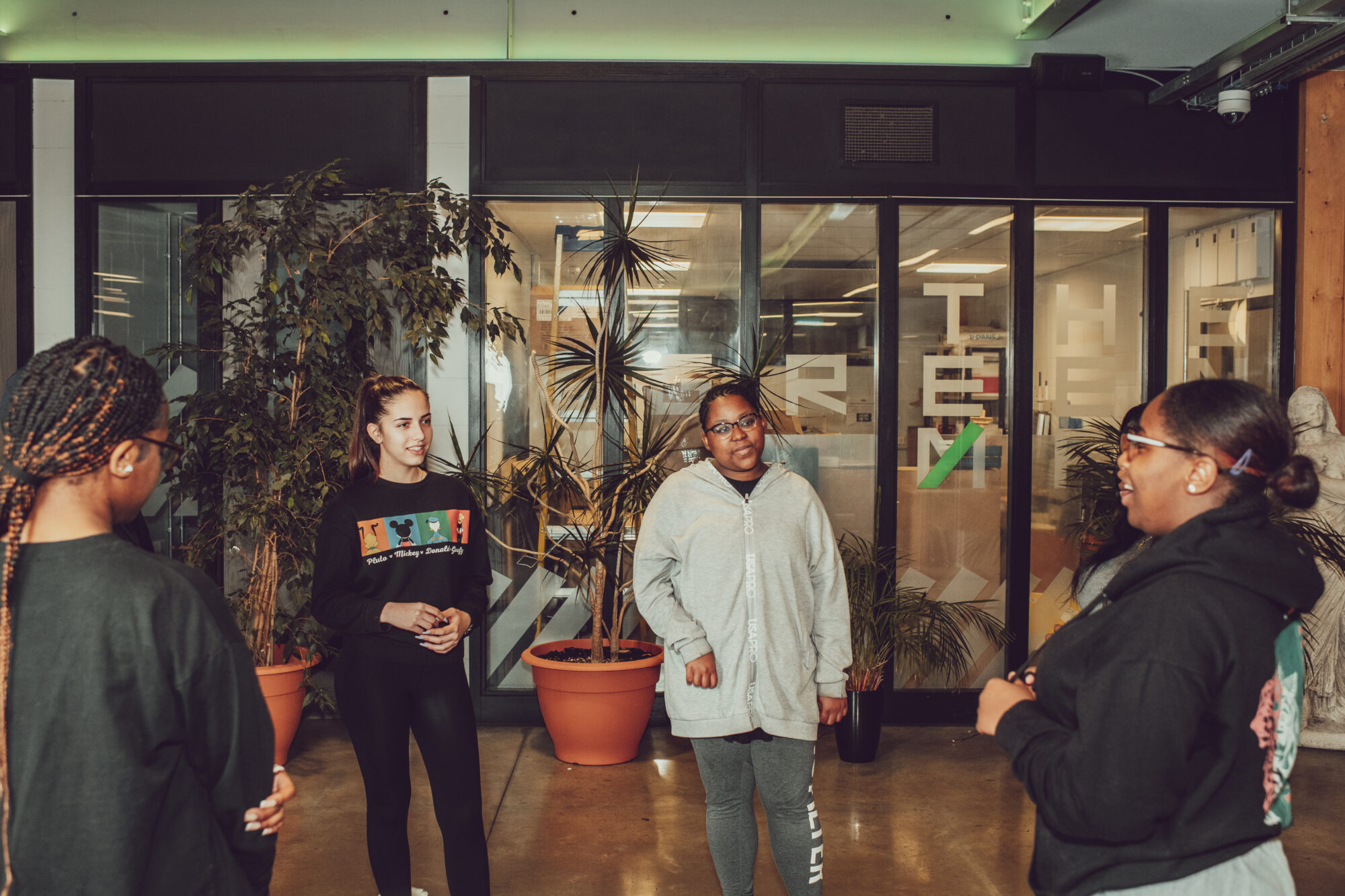 Lewisham Youth have launched a Youth Council to influence decisions that affect them and the community.

The council was formed after the Phoenix Youth Group #BEin was introduced to the Phoenix Board of Directors for young residents to have a say in decisions made by their owner.

Phoenix is ​​a resident-led housing association whose model allows residents to play a central role in decision-making.

Zhane Lunan, member of the Phoenix Youth Council and #BEin youth group, said: “This is an exciting time as this is the first time that young people are represented at the governance level.

“We live in the community and should have a say in decisions made in Phoenix.

“We now have the opportunity to make a real difference for future generations. “

In the first session, members received training on meeting preparation, chairing and governance to help them prepare for their new role in Phoenix.

The Youth Council will see members discuss issues such as safer communities, cleaner air and more opportunities for the region’s younger generation.

Jim Ripley, CEO of Phoenix Community Housing, said: “As a resident-led organization, it’s important that we listen to everyone’s perspectives.

“The Youth Council will challenge us to think outside the box and bring to the council a perspective that is often lacking in our industry.

“We believe in the young people of Lewisham, they are the future.”

Phoenix was established in 2007 as the first resident-run housing association in London and has always recognized that young people are under-represented in their governance structure.

The #BEin youth group was formed in 2018 to involve young residents in the community and the Youth Council is the next step for young people who want to make a more formal impact in Phoenix.