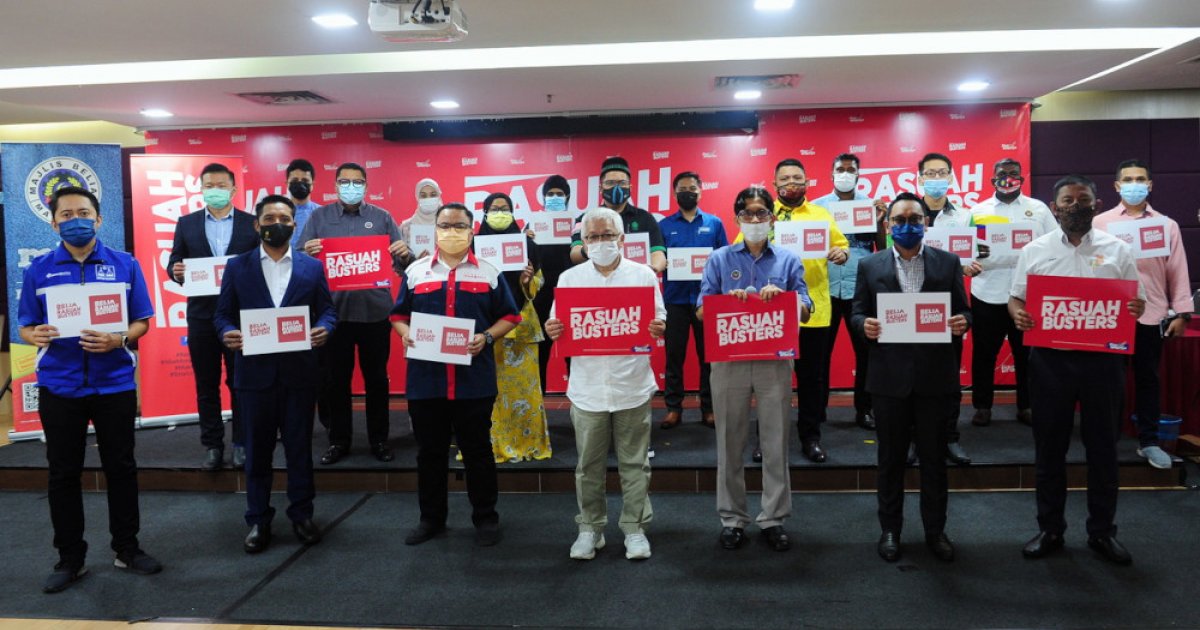 Its chairman, Jufitri Joha, said the council also supports the “Rasuah Busters”, led by the chairman of Karangkraf Media Group, Datuk Hussamuddin Yaacub, after realizing that half of the Malaysian population is made up of young people. generation.

He added that “Belia Rasuah Buster”, who is joined by 48 non-governmental organizations (NGOs), was oriented towards a social movement aimed at continuously sensitizing young people and communities to a more developed and corruption-free country in the future. .

â€œBelia Rasuah Busters encourages its members to mobilize this campaign in their respective localities and according to their capacities in order to sensitize the young people and the communities at the local level,â€ he said at the launch here today.

Previously, a total of 40 young leaders from various races and religions participated in an online briefing to pledge to eradicate corruption in their respective fields. – Bernama