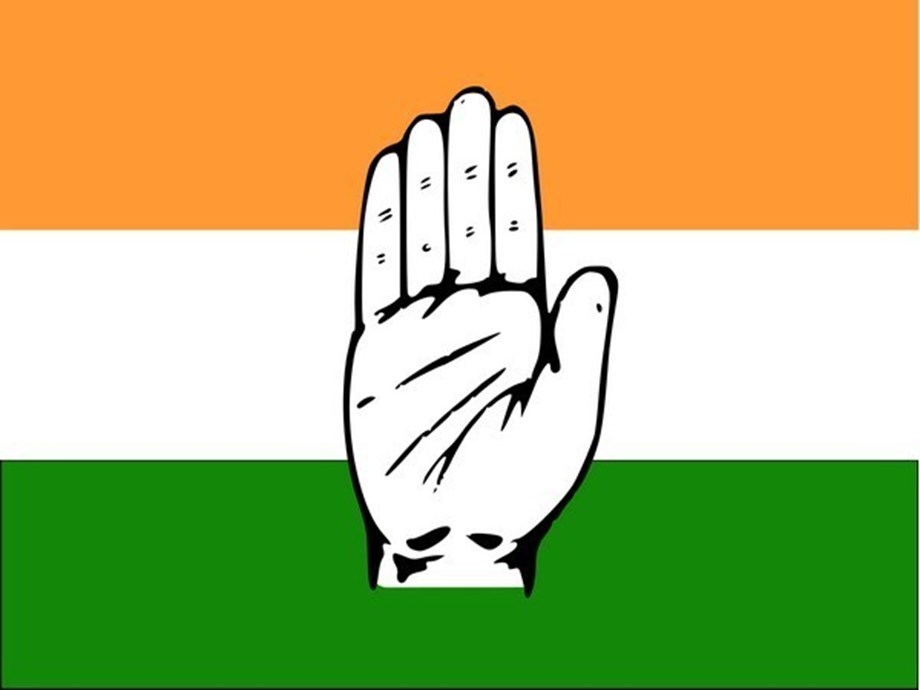 Youth Congress leaders as they participated in the ‘Padyatra’ party to protest against rising fuel prices in the country, had a verbal argument after Zeeshan Siddiqui, president of the Mumbai Youth Congress saw himself refuse entry to the residence of Dr. Babasaheb Ambedkar (Rajgriha) from where the yatra started. Siddique, who is also an MP for Bandra East in Mumbai, came face to face with Youth Congress leader Suraj Singh Thakur, after which the former left the rally.

The â€œpadyatraâ€ was organized by the main Congress leaders HK Patil, KC Venugopal, including ministers Ashok Chavan, Aslam Shaikh and Mumbai Congress president Bhai Jagtap. Speaking to ANI, Zeeshan said he was told that only 10 leaders were allowed to travel to Rajgriha, where his name is not on the list. Approval of this list was received from Rajgraha, after which he called Prakash Ambedkar, in which Ambedkar told him that no such list had reached him, nor did he deny permission to Zeeshan.

The President of the Youth Congress further explained why he had been lied to when no such list had been drawn up, adding that there had been no spat with Suraj. Zeeshan claimed that the reason he left the rally was to attend Pawan Bansal’s program.

Responding to Zeeshan, Suraj said the central leadership had decided who would string Babasaheb Ambedkar inside Rajgriha. He claimed that he had not had much conversation with the president of the Youth Congress.

“I only informed him that he was not allowed to enter Rajgriha, after which he left,” Suraj told ANI. He added that Zeeshan has become a young MP, that it will take longer for him to understand the party’s working style.

Meanwhile, Mumbai Congress President Bhai Jagtap said Suraj Singh Thakur and Zeeshan Siddiqui are both youth leaders. He will speak to Zeeshan and Suraj himself about it. (ANI)

(This story was not edited by Devdiscourse staff and is auto-generated from a syndicated feed.)