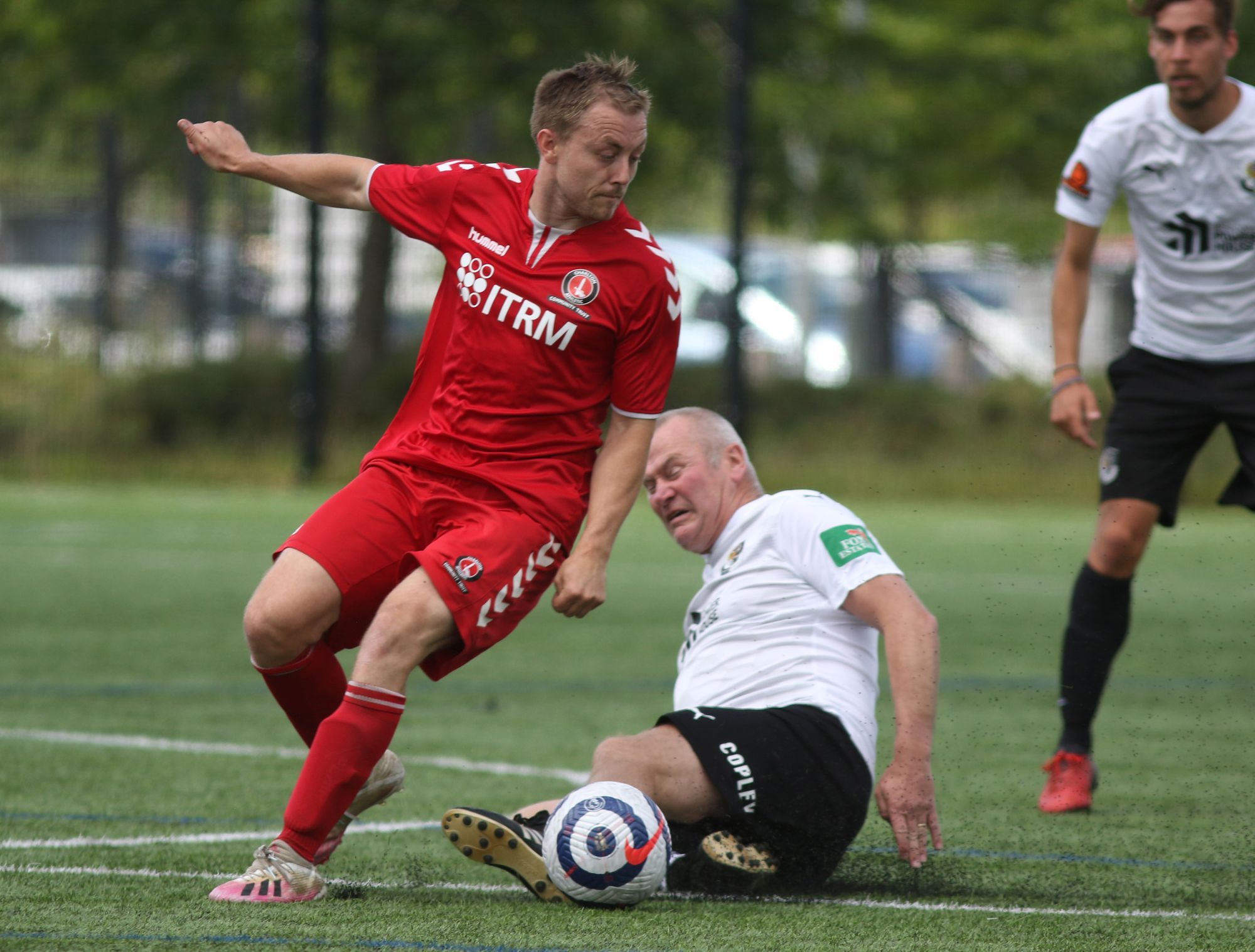 The Dartford Youth Academy coaching staff have been joined by new Dartford FC manager Alan Dowson in the charity game which has raised £1,652 for Abigail’s Footsteps, a charity for the loss of a baby who supports bereaved families.

The match was organized by Dartford FC development stage manager Zach Bowden and youth development manager Russ Searle, who was supported by Abigail’s Footsteps when his wife gave birth to a stillborn baby Four years ago.

The fans watched a scoreless first half but the half-time talk of the home side brought out a determined new Dartford side for the second half and the crowd saw goals from Zach Bowden 2, Emmanuel Oyefesobi 2 and Lee Smith.

Alan Dowson said: “It was a great atmosphere today, everyone had a great time and it was also for a magical cause that everyone had joined, and I was very happy that it went down well. raised a lot of money.”

Russ Searle said: “Four and a half years ago we had a stillborn baby, Ronnie. Abigail’s Footsteps helped us straight away and we wanted to put this game together to try and raise money and awareness of the great work they do. As soon as we announced the match, everyone jumped in to say they wanted to help out, and we’re delighted to have had such a turnout for a fantastic day.

David Ward, co-founder and CEO of Abigail’s Footsteps, said: “Fundraising events like this are a great way to raise vital funds to support our charity and the work we do in the community with bereaved parents, but more importantly it is about raising awareness of baby loss, this year we are commemorating 12 years since we started the charity in memory of our daughter Abigail. We would like to thank Russ and his entire team for making this event a success.

Dartford FC’s Youth Academy is part of the players’ journey into first-team football at the club.

The Youth Academy aims to create a learning environment where talented young players between the ages of 7 and 16, many of whom have been at professional clubs, can continue to progress.

To find out more about Dartford Youth Academy player vacancies for the 2022/2023 season, visit www.facebook.com/DartfordFCPreAcademy

Get all the latest news, updates, things to do and more from your local InYourArea Feed.