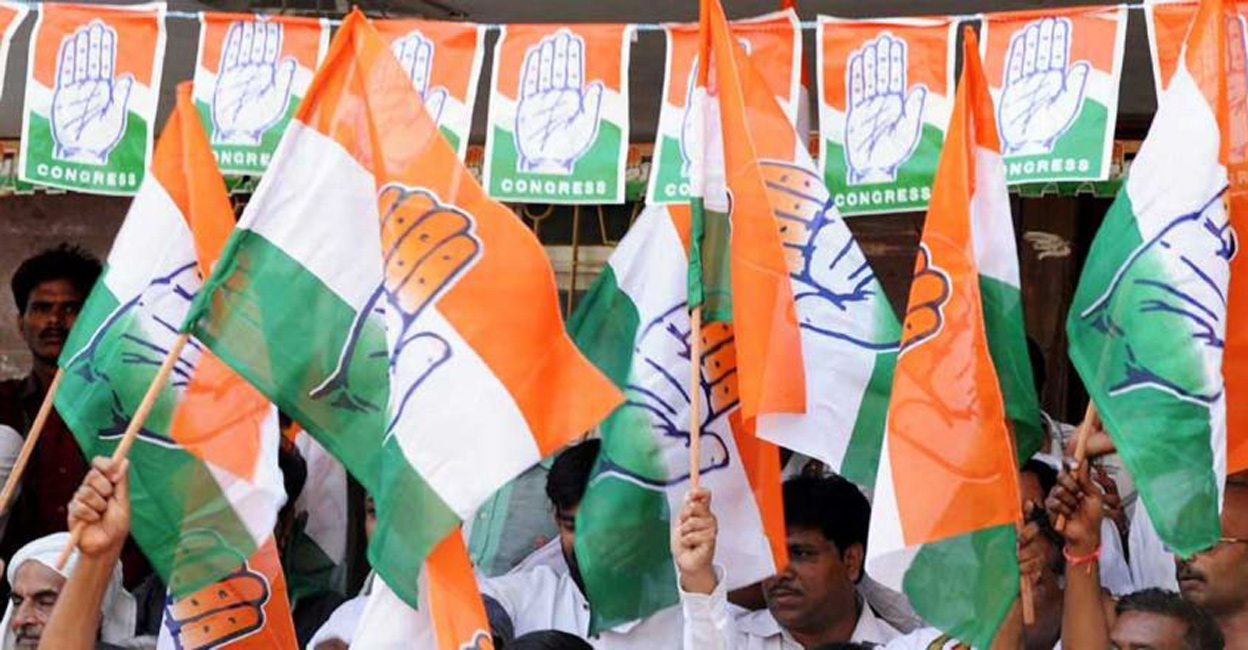 Thiruvananthapuram / New Delhi: discontent smolders within the Youth Congress, in the wake of quarrels from its parent party.

While organizational restructuring has caused a division within Congress, the youth wing is protesting against the appointment of five spokespersons for the organization, including Arjun Radhakrishnan, son of senior leader and lawmaker Thiruvanchoor Radhakrishnan.

â€œThe nominations were suspended after receiving a complaint from Kerala. A new list will be announced shortly after being made clearer and, if necessary, including additional names. There is no policy in the decision to put the list out of the way. I can’t say now whether Arjun will be included in the new list, “said BV Srinivas, national president of the Youth Congress.

State leaders did not learn of the appointment of Youth Congress spokespersons until Wednesday evening. Opposition to Arjun’s appointment has grown as he is seen as someone with no Youth Congress or political training experience.

â€œI competed at the national level and was appointed on merit. I worked in the Youth Congress. I am interested in public service, so I competed for the position. I keep a close eye on politics. since I was born. I’m not sure if the state leaders of the Youth Congress were aware of my appointment. This matter is between the state and the national leaders. My father will not allow the politics of the dynasty. His political life does not need my support, “argued Arjun Radhakrishnan.

Thiruvanchoor Radhakrishnan, provincial deputy, suspects the motives of the opposition to Arjun. â€œThis is an internal Youth Congress matter and I am not commenting, especially since my son is involved. I am not the only one answering this question. I suspect concerted action is going to link me to the issue. I am a harmless person and no one will target me, “he said.

Thiruvanchoor, a prominent “A” group leader, had supported K Sudhakaran’s new Congressional state leadership in the row on reorganizing the party leadership.

Several Youth Congress leaders questioned his appointment to a WhatsApp group of officials. When factions united to oppose Arjun, state youth congress chairman Shafi Parambil issued a statement, claiming the appointments were made without his knowledge. Shafi said he was the first to oppose the list of spokespersons.

Parambil’s statement led to a demand for a state unity resolution against the appointments.

As the opposition grew stronger, Shafi informed Abraham Roy Mani, secretary general of the Youth Congress in charge of Kerala, of the grassroots dissatisfaction. Mani discussed the matter with National President BV Srinivas, and late at night, the Youth Congress released a statement to the media, announcing the suspension of nominations.

“We must be informed when appointing a spokesperson for the Youth Congress. We cannot accept someone appointed without the knowledge of the state committee or the president. The organization will face challenges. practical difficulties when a person, without any organizational support, is appointed to this post. Being the children of leaders is neither a disqualification nor a qualification. There are several children of leaders, who are actively working for the Youth Congress I welcome them, but I cannot accept registrations through other channels, â€Shafi explained.

Incidentally, the opposition was not just against Arjun. Neethu Usha, one of the five on the list, is a leader of the organization’s Thiruvananthapuram unit. The other three were not even known to the leaders of the Youth Congress.

Besides Arjun and Neethu, Athira Rajendran, Preethi and Denni Jose were on the list published by the national leadership.

The Youth Congress normally made the nominations based on the list provided by the respective state units, and heads of state were notified of the nominees before announcing their names. In this context, the question arose as to whether the central management had announced the spokespersons without the knowledge of the President of the State.