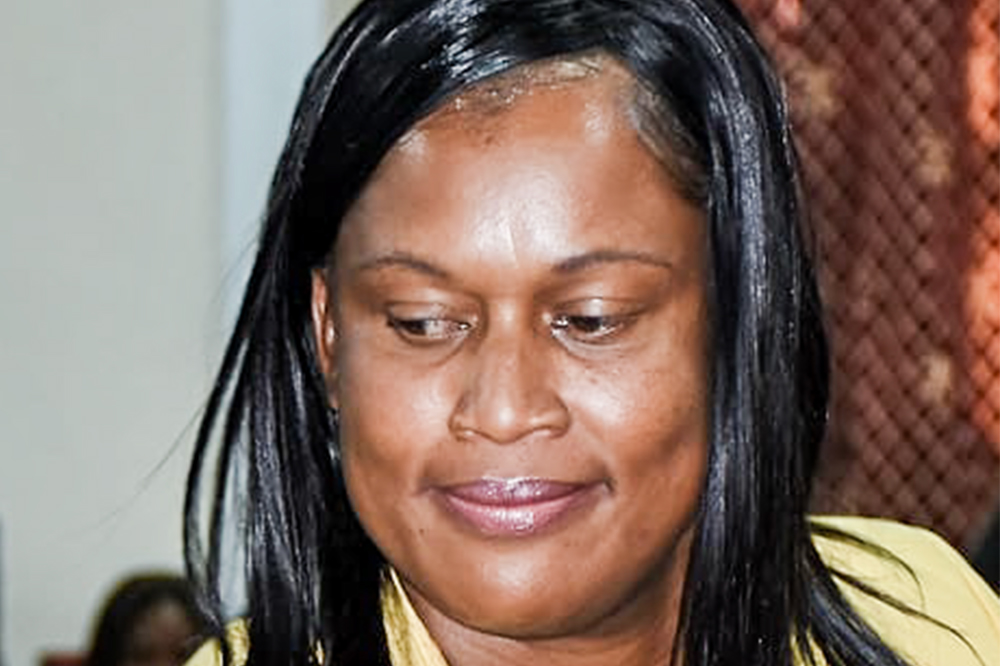 Opposition Senator Shevern John has expressed concern about the inactivity of the National Youth Council or any other umbrella organization to champion the cause of young people in Saint Vincent and the Grenadines (SVG).

Senator John shared her views on Sunday, November 20 as she delivered the keynote address to the youth wing of the New Democratic Party (NDP).

Noting that young people are the future, John cited the motto of the National Youth Council, “young people, the current answer to the future”, and lamented that the organization has been inactive for almost two decades.

“The National Youth Council of Saint Vincent and the Grenadines has been inactive for more than 15 years, and it’s a shame”, because “with the majority of the population being young people…there is no no active youth council to represent them.”

Senator John alleged that young people in Saint Vincent and the Grenadines (SVG) are suppressed and abused and that the NYC has been systematically dismantled by the powers that be.

“It’s NYC that molded most of our national leaders, including government ministers,” the NDP senator said.

John, who is also the NDP gatekeeper in the North Windward constituency, also pointed out that his colleague, NDP Senator Israel Bruce, is a former president of the National Youth Council of Saint Vincent and the Grenadines. .

She said these organizations were all active under the former New Democratic Party administration.

Sunday’s Youth Arm convention was held under the theme “My Decision, My Future.”

Also addressing the House Democrat leader’s rally, Dr Godwin Friday said no one should ever underestimate the impact young people have or the difference they can make.

“No one should put obstacles in your way; and those who do, if they can’t lend a hand, then they must step aside.

While saying it’s important to talk to young people, Friday said: “I think it’s even more important for us to listen, especially those of us in my generation.”

The Leader of the Opposition urged young people to speak up and not allow anyone to silence them.

He also referred to the problem of unemployment among young people, stating that unemployment excludes them from the world of work.

And the party leader called on young people to develop skills to become active leaders.

“I urge you, be a leader in your community, take an interest in what is happening around you.”

At last Sunday’s convention, a new executive was elected to run the affairs of the NDP’s youth wing.