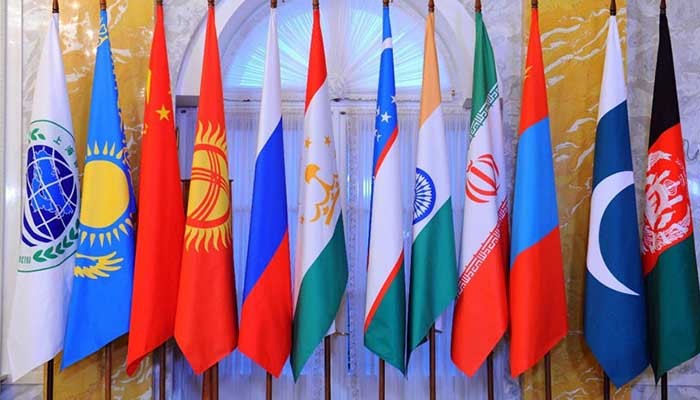 In a video message, Dar said the result was achieved through the efforts of Prime Minister Imran Khan and his pro-youth initiatives such as the Youth Council, Kamyab Jawan and Hunarmand Pakistan programs.

“Pakistani youth will now be able to represent their country at SCO Youth Council meetings and exchange programs,” Dar said, adding that the representatives would also participate in the council’s skills development programs.

The SCO Youth Council was established following a proposal made by Russian President Vladimir Putin at the SCO summit in June 2006. The concept of the Council was represented at a meeting of SCO heads of state in Beijing in May 2007.

At the meeting of the SCO held in October 2008 in St. Petersburg, the statutes of the Youth Council and the basic operating principles were approved.

China is the current chairman of the SCO Youth Council.