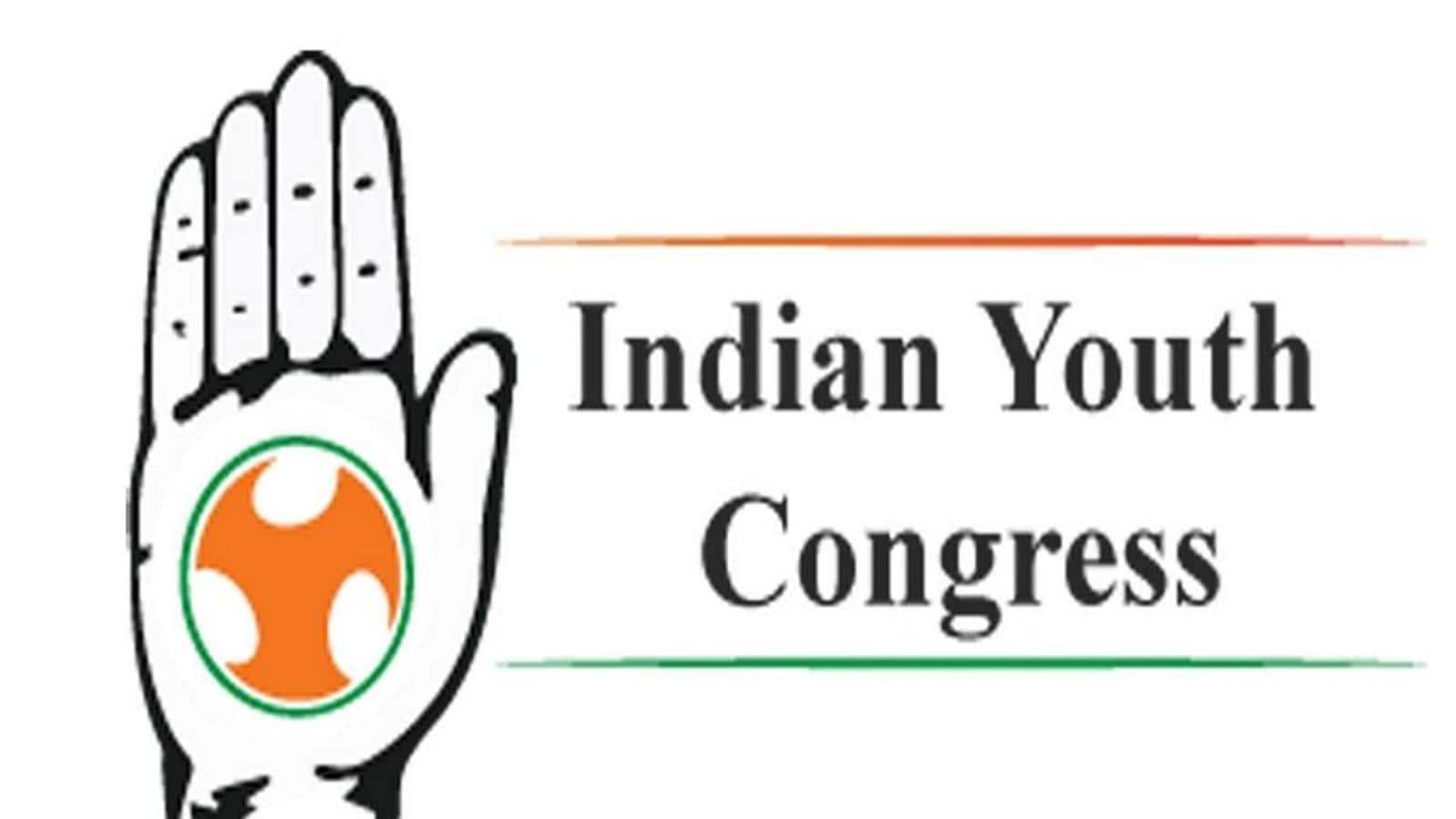 They were launched more than ten years ago as an ambitious exercise aimed at bringing much-needed internal democracy to the organization and giving a boost to young blood in the ranks. However, internal elections to the Indian Youth Congress (IYC) in Maharashtra once again saw the dominance of dynastic politics, with family members of established leaders vying for organizational positions.

Kunal Raut, the son of state energy minister Nitin Raut, is running for president, as is Sharan Patil, the son of former minister and incumbent Maharashtra Pradesh Congress Committee (MPCC) Basavraj Patil. Aniket, the son of the former deputy mayor of Navi Mumbai, Ramakant Mhatre, is also participating in the competition. Mhatre is a supporter of Minister of Public Works (PWD) Ashok Chavan and Minister of State Vishwajeet Kadam.

Shivani, daughter of Minister Vijay Wadettiwar and Abhijit Chavan, grandson of former Minister Madhukarrao Chavan; are vying for the post of Secretary General.

The electoral process – which includes nominations, voter registration and voting – was launched on November 12 and will end on December 12. This is done through an online application-based system. So far, more than 1.4 million voters have been registered.

Breaking with the convention – where the party leadership appointed the leaders of the IYC and the National Union of Indian Students (NSUI) – Congress launched internal elections in 2008 at the request of senior leader Rahul Gandhi.

Since 2011, internal elections in Maharashtra have seen Vishwajeet Kadam, the son of former (late) minister Patangrao Kadam, elected president for two successive three-year terms. While Satyajit Tambe, the nephew of Revenue Minister Balasaheb Thorat, is the current president of IYC Maharashtra. He defeated Amit, the son of former minister Subhash Zanak, and Kunal Raut. Zanak, an MP for Risod, and Kunal were appointed vice-chairmen. These polls have seen allegations of rigging.

Other candidates in the fray have alleged that the established leaders are using the machines and resources at their disposal. â€œThe elections were launched to ensure that young people from common families can enter politics. However, the motive has been hijacked by relatives of politicians who sometimes misuse official mechanisms to register voters in educational institutions and exercise their right to vote en masse, â€said one aspiring candidate.

However, Sharan, the opposition leader in Osmanabad zilla parishad (ZP) and district leader of the Youth Congress, said he was determined to strengthen the organization and promote the new blood. “We are elected because the people support us … (however) the organization also includes young people who have no political training, but who do a good job,” he said, when asked about the accusations of dynastic policy.

Meanwhile, Kunal Banerjee, who is the electoral commissioner for these polls, said he had so far received no official complaints about such abusive practices. He added that poll results are expected to be announced early next year. The three candidates garnering the most votes for the position of President will be interviewed by the IYC management and one of them will be chosen as President, the other two being appointed Vice-Presidents.

2021-12-08
Previous Post: Online or face-to-face sessions in your school or youth organization
Next Post: The couple pledge $500,000 to support the Drayton Entertainment Youth Academy