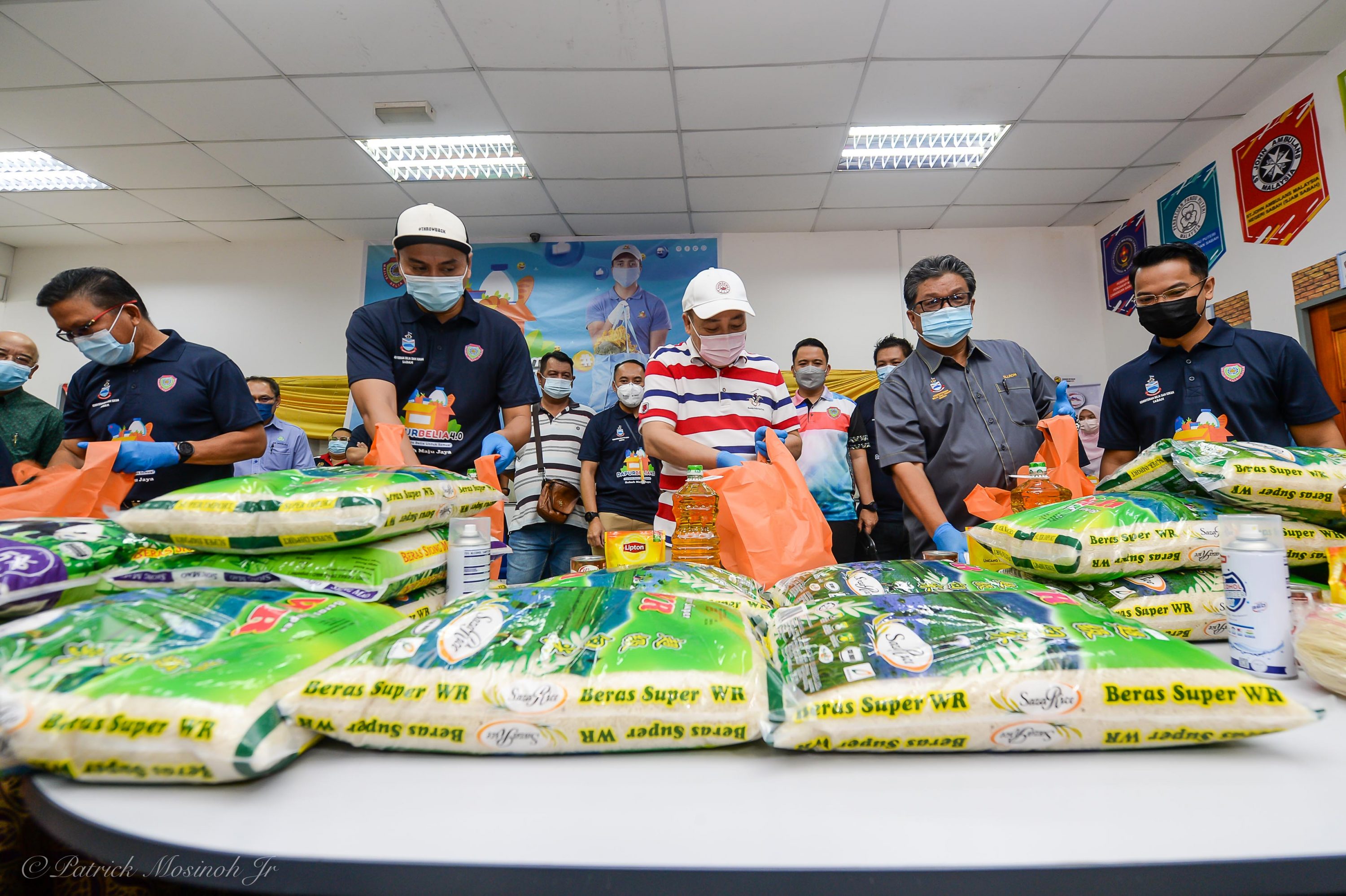 KOTA KINABALU: The Sabah Youth Council (SYC) and its 17 affiliates have received grants totaling RM 2.55 million from the state government to help them implement programs for young people. youth as well as coordinating support activities during the movement control order (MCO) period.

The ceremony took place at the same time as the Prime Minister’s visit to the Youth Center where he saw the mobilization of the Dapur Belia 4.0 (Youth Kitchen) program.

The state government has also allocated RM500,000 for this purpose under Bantuan Sabah Prihatin (BSP) 3.0.

Coordinated by the Sabah Ministry of Youth and Sports, the SYC Dapur Belia program is now in its fourth round since the first MCO in 2020.

In the previous series, SYC and its affiliate as well as selected youth clubs across Sabah distributed food baskets, frontline energy packs and various other aids to people affected by the pandemic lockdown. .

Among those targeted in the Dapur Belia 4.0 this time were young people from the odd-job economy, namely foodpanda delivery men who received 250 food baskets and 70 helmets.

Dapur Belia 4.0 is a synergy between government, NGOs and the community to push the program on the ground across Sabah to help affected youth.

For the Dapur Belia 4.0 program, SYC has so far distributed 65% of the targeted recipients.

At the same time, more than 2,000 people came to the Food Bank in Arena Belia for food aid.

â€œHaving a social safety net for the young people of Sabah who have lost their jobs is essential to support the industrial and socio-economic aspects of this group,â€ he said.

As of December 2020, Sabah Socso had paid aid totaling RM16.8 million to 4,434 workers who lost their jobs, while until April of this year a total of RM3.8 million ringgit in the form of an assistance allowance had been distributed to 851 young people in Sabah who had lost their jobs.

The social safety net program covered all sectors, including those of the odd-job economy.

The Chief Minister also welcomed the joint initiative of SYC, the Ministry of Sports and Youth and Socso to help young people who lost their jobs during the lockdown through the MyFutureJobs portal.

The portal acts as a one-stop-shop providing a referral for job seekers in addition to offering job search programs and active labor market programs ranging from placement, career counseling, in-depth counseling for job seekers. people in difficulty and mobility assistance.

Meanwhile, Hajiji witnessed the delivery of fake Socso checks totaling RM 265,180 to two employers to get them to organize a training program for their employees.