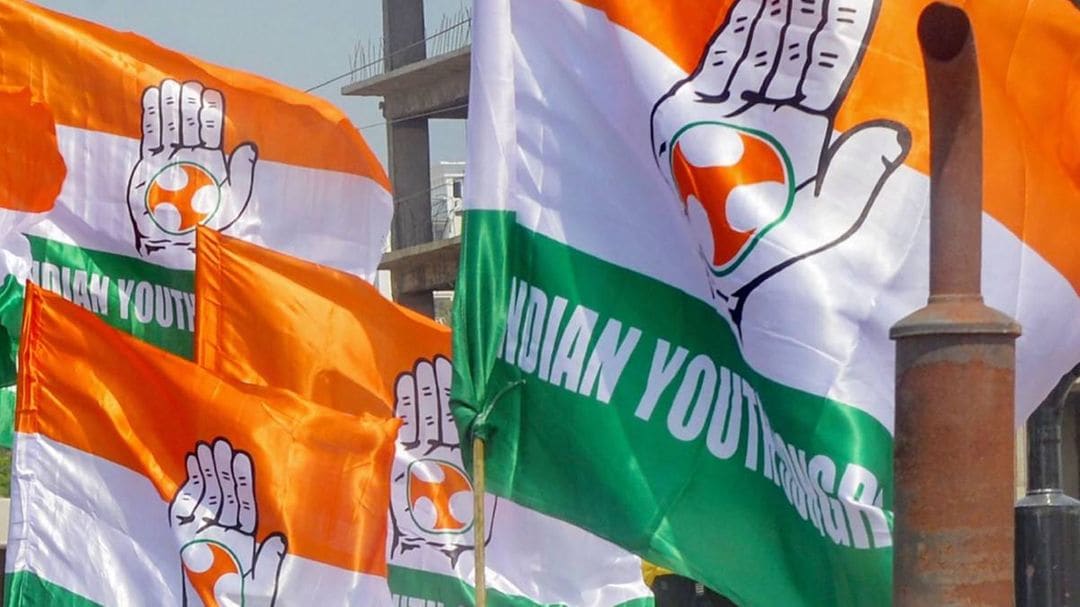 Thiruvananthapuram: A handwritten complaint from a Youth Congress leader has surfaced in which she alleges that a head of state touched her private parts in the middle of a camp of the organization held in Palakkad.

The complaint also states that the accused, Vivek H Nair, a member of the state executive, also asked her to “share the bed” with him. Vivek was drunk, she said in the complaint.

However, the Youth Congress has not yet handed over the complaint to the police. State leaders said they had not received any complaints about the sexual assault.

However, the organization suspended Vivek for using abusive language against leaders, including the state vice president, when they questioned his behavior, state leaders said. Central management also argued that the action was over Vivek’s unruly behavior.

The said complaint was lodged by a district chief with Pushpalatha, National Secretary of the IYC.

The incident happened on July 2 during the Yuva Chintan Shibir. The complaint says Vivek asked to “cooperate” when she went to the bathroom. He also says that he behaved badly with other female members as well.

It can be recalled that when the CPM received a complaint against Shornur MP PK Sasi in 2018, Congress leaders including the current Youth Congress State Chairman Shafi Parambil (who is also a district of Palakkad), had criticized the CPM for not ceding the complaint to the police. The complainant had said that she was not going to the police and that party action against the accused was sufficient. Congress then asked why the CPM was not turning over a complaint of sexual harassment to the police.