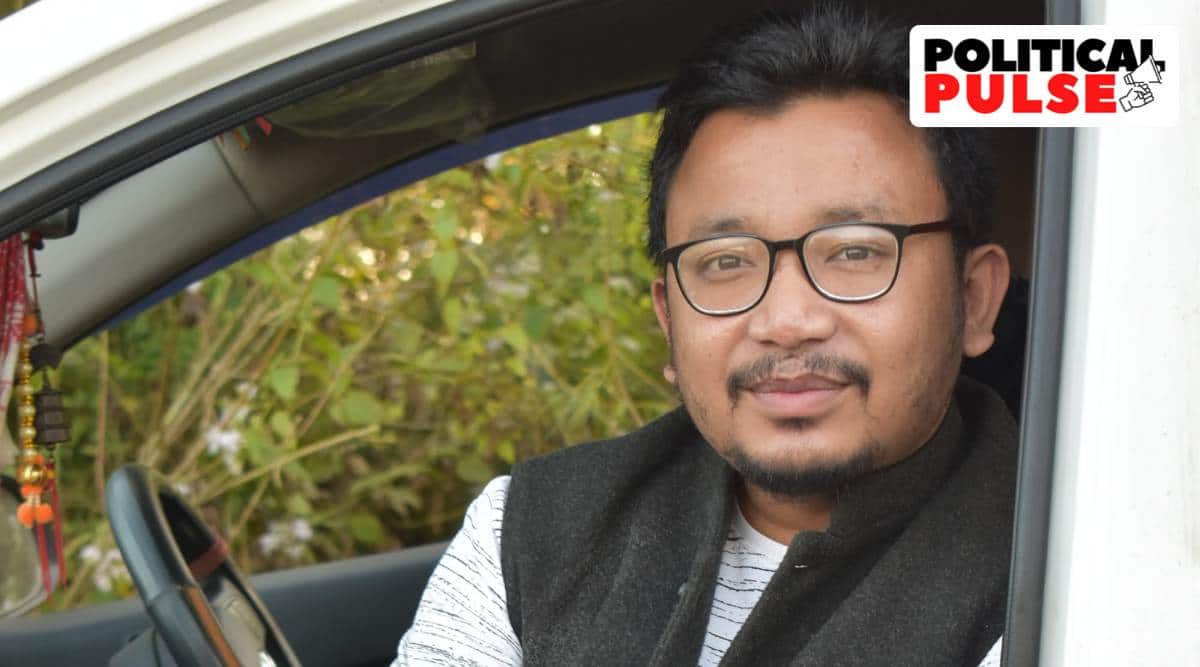 Janardhan Gogoi, 29, deputy chairman of the Congress youth wing in Sadiya in Upper Assam, wrote in a Facebook post to his wife, Reema, that he was ‘leaving’ because he couldn’t stand to see the Assamese. community being “systematically destroyed”.

In his Facebook post, Gogoi said he wanted to “save the Assamese community”. “I am well aware of the true nature of political parties and organizations in Assam: our people are powerless in their own country. I cannot sit idly by while our community and culture is being destroyed in this way,” he wrote on Sunday.

Jain said the matter is under investigation, adding that the police are conducting a background check on Gogoi.

On Monday, a 30-year-old man from the nearby town of Sivasagar was arrested in connection with the case. “We are currently questioning him – it is suspected that he was the liaison man,” police said.

According to police, Gogoi’s family was unaware of any previous allegiance he had to ULFA-I.

A member of the Tinsukia District Congress office who worked with Gogoi said his social media posts often reflected his concern for the wider Assamese community. “We can’t say for sure why he decided to take the plunge, but it was clear he was very attached to the Assamese. jati… her identity and her community,” he said.

Gogoi, whose parents are teachers, previously worked in the social media department of the state unit of Congress. “He did a good job and was also commended by the Assam Pradesh Congress Committee. In 2019 he was made a member of the office,” the congress worker said, adding that Gogoi had a young son and the couple were expecting another child.

He added that it was not uncommon for “disenchanted” young people, especially those from districts such as Tinsukia, to gravitate towards ULFA-I. “Lack of employment and rehabilitation is a factor,” he said.

Since last year, the Chief Minister has called on ULFA-I leader Paresh Baruah to avoid violence and come to the talks table. In May 2021, the group declared a three-month unilateral ceasefire and has since extended it twice.

On April 15, Sarma said that while there were efforts to bring the group to the dialogue table, the recruitment of new executives was a cause for concern.

Last month, Congressman Gaurav Gogoi addressed the topic of young people joining the militant group. “We have to look at why young people are joining the team… The main reason is unemployment,” he said during Parliament’s zero hour, while asking central intelligence agencies to visit the state and take stock of the situation.