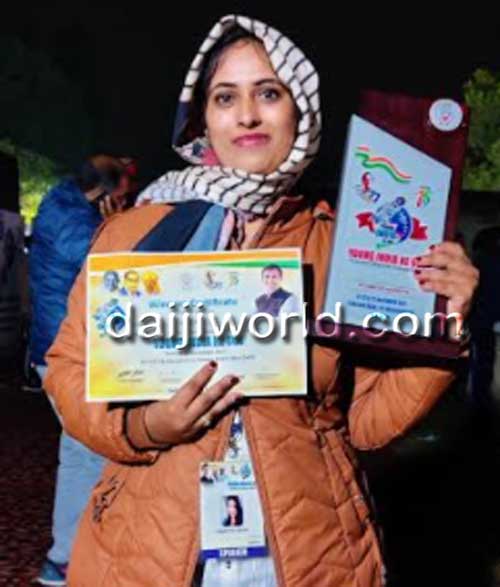 From Karnataka, 10 speakers had participated in the competition. Udupi District Youth Congress Vice President, Suraiyya Anjum, who is a journalist by profession, was shortlisted in the district-level contest. Later, she was selected from 180 state-level competitors and sent to Delhi. At the national level, Anjum was selected among the 30 competitors from a group of 300 speakers. In the final round, Anjum clinched third place and was congratulated with the National Youth Speaker Award and officially elected spokesperson for the National Youth Congress. 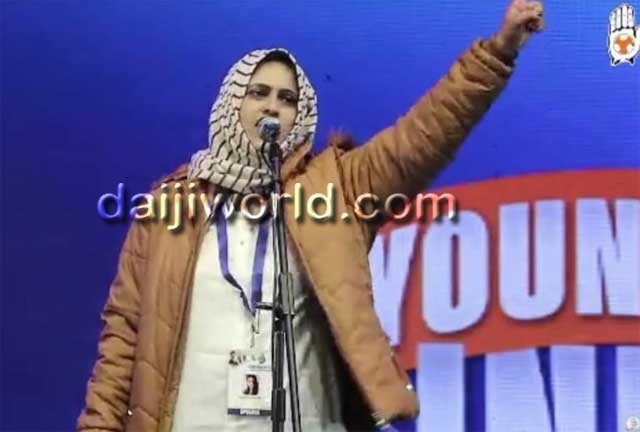 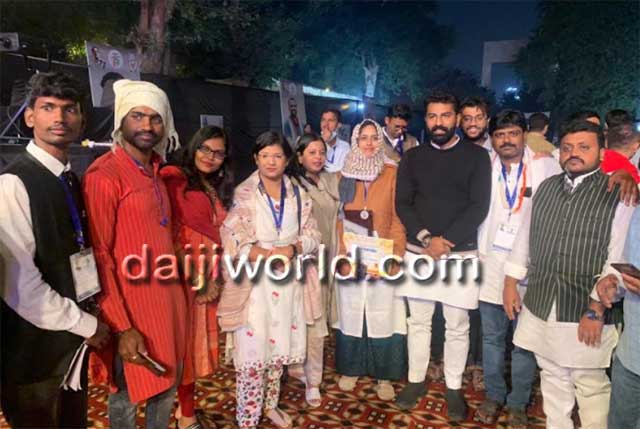 In a press release, Deepak Kotian, President of the District Youth Congress, said it was a proud moment for all Congress workers in the district as Anjum is the party’s first female spokesperson. from the coastal region and Udupi district.