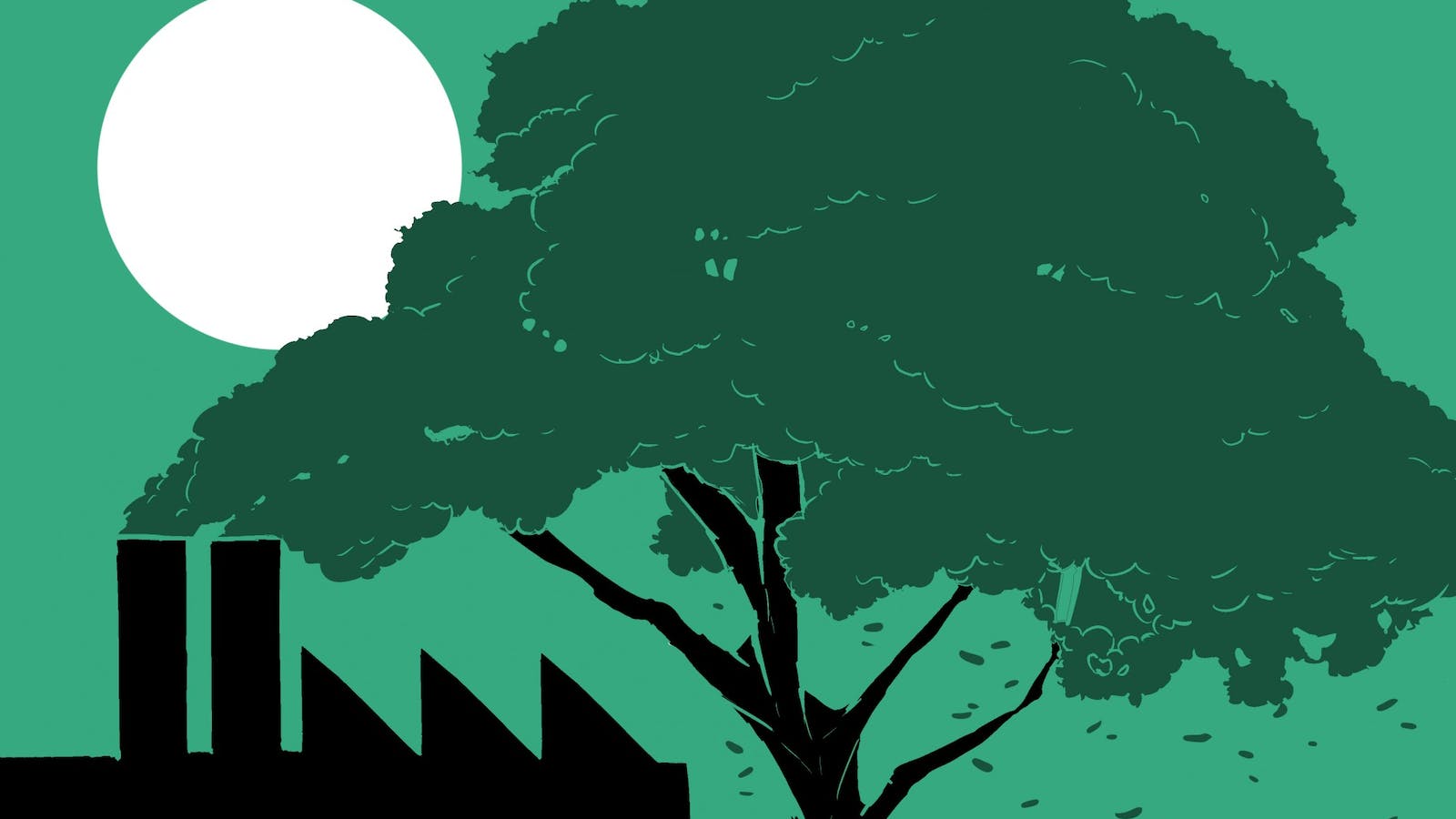 The city-run program, more widely known as “Cool Kids” or “Neighborhood Justice,” will hold two youth council meetings at two Tempe high schools, hosting the after-school meetings, twice a week during two years. Currently, the program is working on recruiting students, with plans to begin their work as early as November.

But while the program is still being recruited, ideas for action projects have already begun with community art presentations, cooler bus stops, tree planting events and garden maintenance. community.

Braden Kay, director of sustainability for the City of Tempe, said it’s important to amplify youth voices around climate change action and policy at the local level because of how younger people perceive rising heat levels in the valley differently than older adults.

The program is setting up its first youth council in McClintock High Schoolwhere about 60 students have expressed interest, said Tye Wagoner, youth council coordinator for the city of Tempe.

There are also plans to add a youth council to Tempe High School early 2022.

The two secondary schools, located in the neighborhoods of Escalante and Gilliland, were chosen because they were identified as communities with reduced tree shade, which are more exposed to extreme heat, Paul said. Coseo, associate professor at design school and researcher working with the City of Tempe on the project.

“These neighborhoods were sort of known to the city as areas of (heat) concern,” Coseo said. “Those are the areas where if you’re thinking about prioritizing better understanding people’s experiences of heat and heat injustice in any case, that’s where you need to go.”

Once the program is officially launched, the goal will be to carry out an action project every month for two years. Cool Kids is holding its first day of action on Oct. 23, Wagoner said. It will host a tree planting program at Birchett Park. Later this fall, he’s planning additional tree planting and a screening of the movie “Dune.”

Young people were an integral part of planning and organizing the program as recruiters spoke with many young people about climate change in places like Camp Kool at the Escalante Community Center and at events such as Sustainability Commission meetings and City Council meetings.

Dejanae Lewis, junior at Harbourview Academyworks as a young scholarship holder for the Cool Kids program.

“As part of the work we do with young people, we want to introduce them to the concepts of indigenizing communities, which is basically honoring our indigenous roots,” said Waggoner, who is also a graduate student in urban planning and environment at ASU.

ASU researchers, including Coseo and Katja Brundiers, clinical assistant professor in the School of Sustainability, are involved in providing information to students on climate and racial justice issues, as well as creating sessions training and workshops to educate students and adult staff on these issues. problems.

Throughout this two-year program, it is hoped to improve climate action in Tempe while raising the voice of young people locally.

“(Climate) shows up in people’s lives in subtle ways and these wars are actually really important that people can actually see and see and experience,” Coseo said.

Continue to support student journalism and donate to The State Press today.

Morgan Fischer is the political editor, she works with her office to cover politics-related topics in the ASU community. She previously worked as an intern for RightThisMinute.

Continue to support student journalism and make a donation to the state press today.