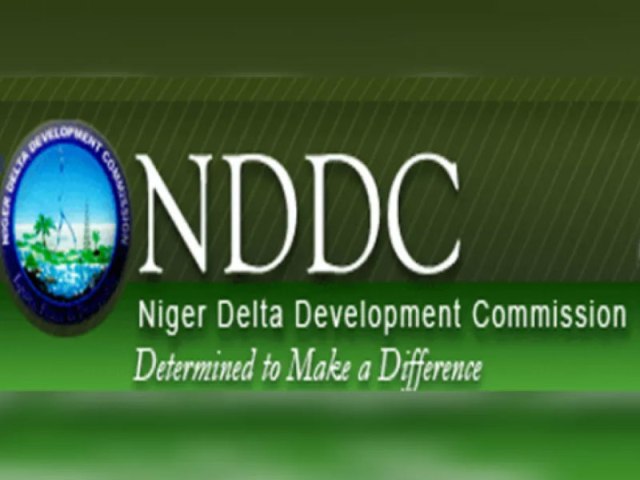 He described Audu-Ohwavborua’s appointment as the best thing to happen to the commission and the region as a whole.

Jator urged stakeholders to give the new head of the NDDC all necessary support in the positive expectation of the new board.

“We, as the umbrella organization of all youth groups in the region, call on relevant stakeholders, especially governors, legislators, entrepreneurs and others, to rally support for t Audu-Ohwavborua

“This call became necessary in order to transform the commission before the arrival of a substantial chief executive,” he said.

On abandoned projects, Jator asked Audu-Ohwavborua to engage in project inspection to ensure that all commission projects were completed.

He cited Omadino bridge projects, Ukpokiti Escravos, emergency repairs of flood affected roads as some of the projects.

“We understand that many projects have been abandoned by contractors under previous administrations.

“We call on you to immediately use your good offices to inspect, mobilize and return contractors to the site and hold accountable those who embezzled funds.

“We pledge our continued support to make your tenure a success,” he said.

The News Agency of Nigeria (NAN) reports that President Muhammadu Buhari announced the appointment of Audu-Ohwavborua on October 20 after Mr Effiong Akwa was sacked as NDDC boss.