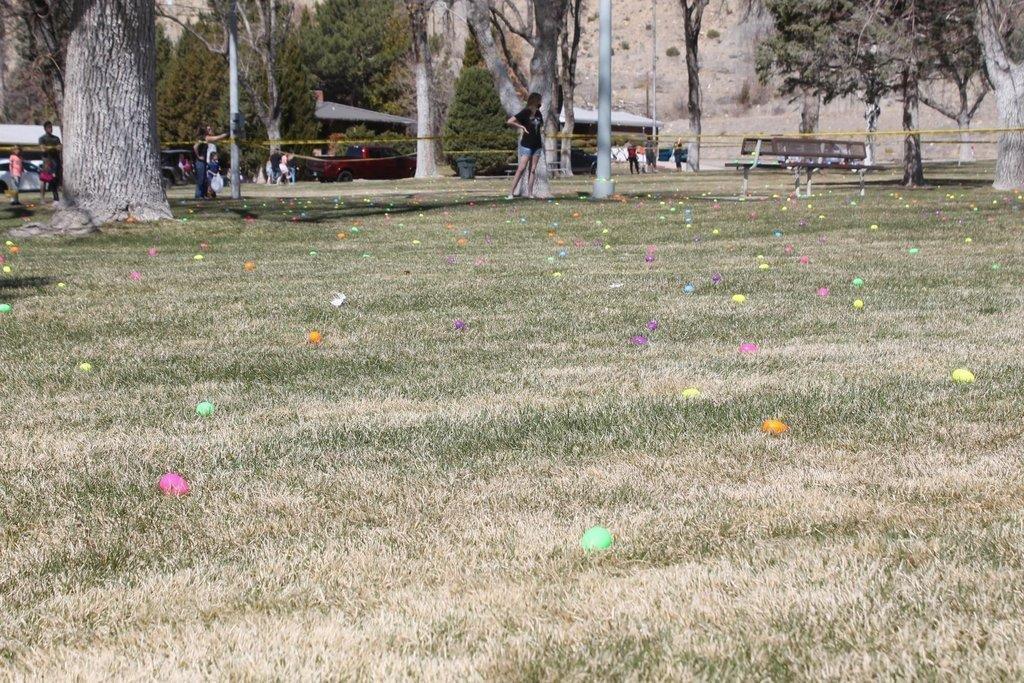 The Price City Youth Council met Monday for a regular meeting, where the topic of the evening was the upcoming Easter Egg Hunt.

This will be the second annual hunt for the youth council, with the inaugural hunt being held in 2021. This year the hunt will again take place in Washington Park and the event flyer will be released soon.

The park pavilion will be available for youth council, but there will be no water at this time. Price City Mayor Mike Kourianos said while the water won’t be open, port-a-potties will be available during the event.

It was then explained that there will be three age groups to give each child present a fair chance to collect eggs. This year there will be a reset time between each 30 minute age bracket. This will allow the council to place more eggs and cover the entire park for each group.

For the prizes, coins have been ordered which will represent a ticketed item and whether a child has won. These will be placed in eggs and placed throughout the hunt in random order.

Although the board discussed many different ideas regarding how the prizes should be distributed, what prizes should be awarded and exactly how the event would be wrapped up and regulated, it was stated that this had been in the works for some time and is being finalized. arrange.

This year eggs will also be set aside in case children cannot catch any in the melee of the hunt. This will ensure that no one leaves the hunt empty-handed.

The Youth Council Egg Hunt is scheduled to take place on Saturday, April 16 starting at 11 a.m. At that time, the youngest age group will be released to hunt, who will be between the ages of zero and five. At 11:30 a.m., the hunt will begin for 6 to 10 year olds. Thereafter, 11 to 15 year olds will be invited to hunt at noon.