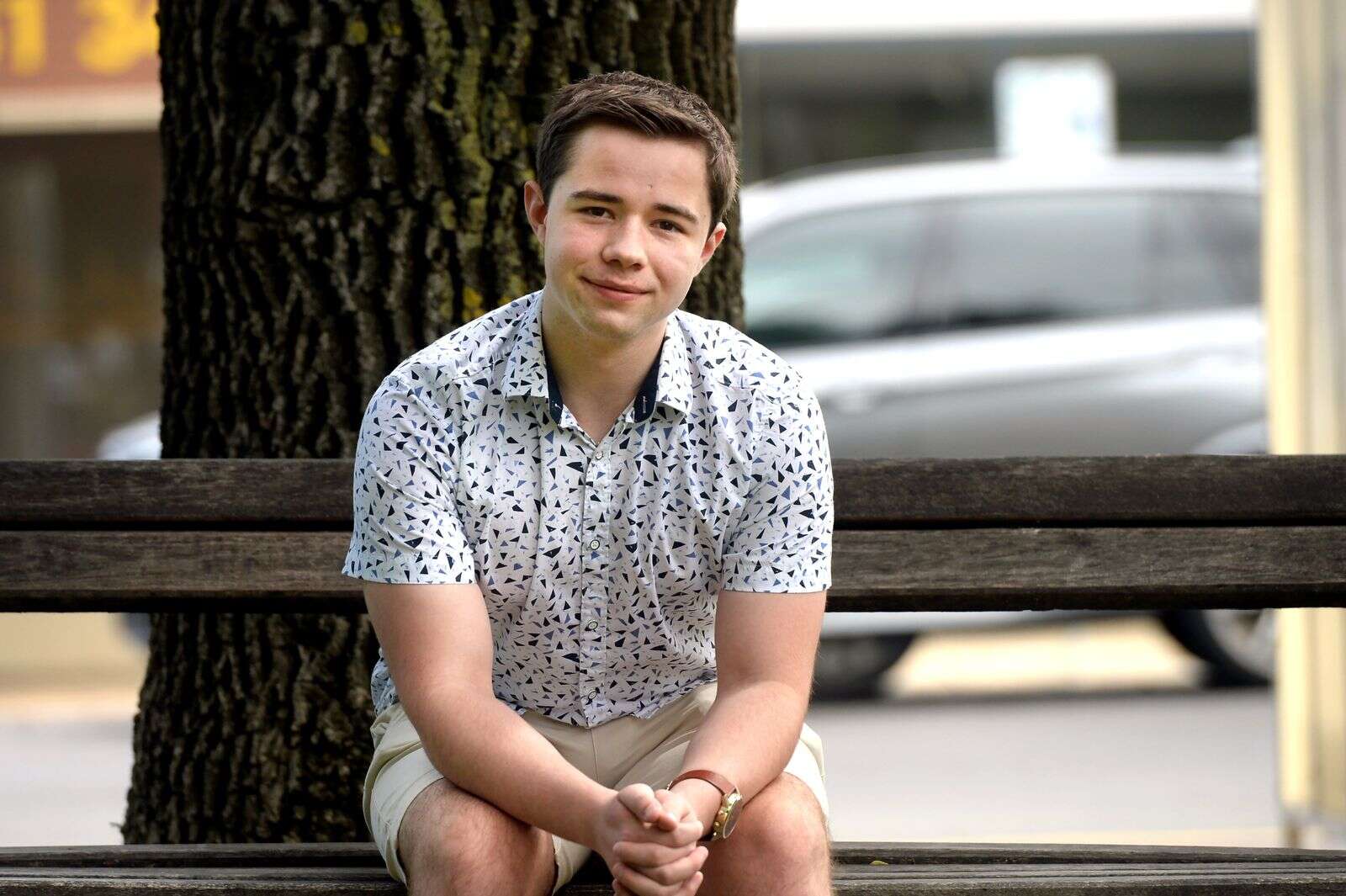 Attracting young people to Shepparton and implementing the new Victorian Youth Strategy are high on Tom Saxton’s list of priorities as a member of the Victorian Youth Congress this year.

Recently re-selected, the Shepparton local said the opportunity to communicate with members of government on issues that matter to young people was too good to pass up.

“I think it’s quite rare as a youngster,” he said.

“On top of that there are 20 other young people who are all super passionate and come from all walks of life.

“Being able to communicate with them or even team up with them on different projects – it’s absolutely amazing.”

And Mr. Saxton is well qualified for the job.

He is the youngest graduate of the Fairley Leadership Program and was named Shepparton’s 2020 Young Citizen of the Year.

In 2021, he received the Greater Shepparton Youth Volunteer of the Year Award.

The survey revealed that the majority of young people in the Goulburn Valley were confident about the future.

This is something Mr Saxton believes is a testament to Shepparton and surrounding areas.

“I think locally we have a lot going for us,” he said.

“But we have a bit of a brain drain.”

He said once young people left for college in Melbourne or other big cities, they didn’t tend to return to the regions.

He said showcasing opportunities in the region was part of the solution to attracting graduates.

“It starts with small things like presenting Shepparton in a more positive light,” Mr Saxton said.

“Employers really want to hire young people and give them a career.”

Creating more opportunities for young people in Victoria is something Mr Saxton hopes to tackle with the Victorian Youth Strategy, which is due to be implemented this year.

As an overall government strategy, Saxton said he hopes the policies will be implemented in every state department.

“You had young people from northern Victoria in a Zoom meeting with real decision makers.”

The Victorian Youth Congress is an advisory group made up of representatives aged 12-25.