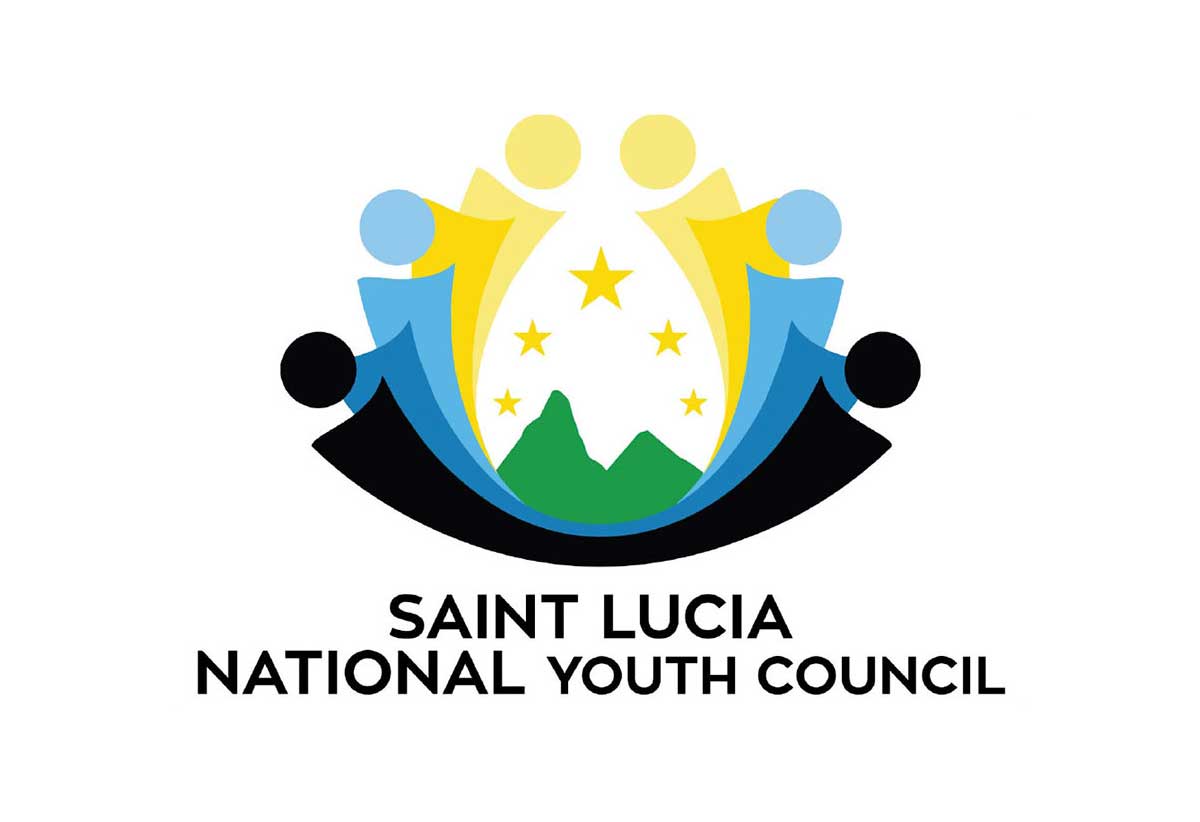 Over the past 48 hours, the image of the National Youth Council of Saint Lucia has been discredited by the circulation of damaging material involving a member of its national executive. As a result, an extraordinary General Council meeting was called on the evening of Wednesday, May 12, 2021 to discuss the circulation of unsavory material involving the member of the National Executive in which the members were well represented.

According to a press release issued by the SLNYC, on the basis of a majority vote, it was concluded that a â€œsafeguardâ€ process will be adopted and implemented immediately, in order to ensure fairness and justice in all parties involved, while continuing their mandate to promote the well-being of young people of diverse backgrounds and interests.

“Recognizing the need to maintain integrity, transparency and ensure the confidence of our constituents and
stakeholders, an in-depth investigation will be launched in the coming weeks. The fact-finding mission was approved by the SLNYC General Council, the executive member in question and the legal advisor of both parties.

The press release indicated that the investigation was due to end on June 25, 2021. “

â€œIt will be managed by an independent committee made up of a pillar of SLNYC, a professional qualified and experienced in handling cases involving sexual and human rights allegations, and a third party qualified in legal proceedings. The committee will report its findings to the General Council and advise on further action.

Once the investigation process is completed, it is believed that the General Council will be in a better position to make a more informed decision on the governance of the organization. The member at the center of the controversy at the special meeting of the General Council on May 12, “in the interests of fairness has agreed to proceed on leave immediately and to be relieved of all executive duties and privileges for the duration. of the investigation”.

As part of internationally adopted protection standards, SLNYC will incorporate capacity building exercises that will better equip members to serve young people in areas such as, but not limited to, child protection. childhood, confidentiality, crisis management and constitutional reform.

Additionally, â€œSLNYC will introduce a standard office usage protocol that will ensure the safety and well-being of every young person who relies on our headquarters as a safe space. We reassure our constituents and stakeholders of a fair and thorough process that aims to bring a swift resolution to the problem and to continue the development agenda of the National Youth Council of Saint Lucia. “