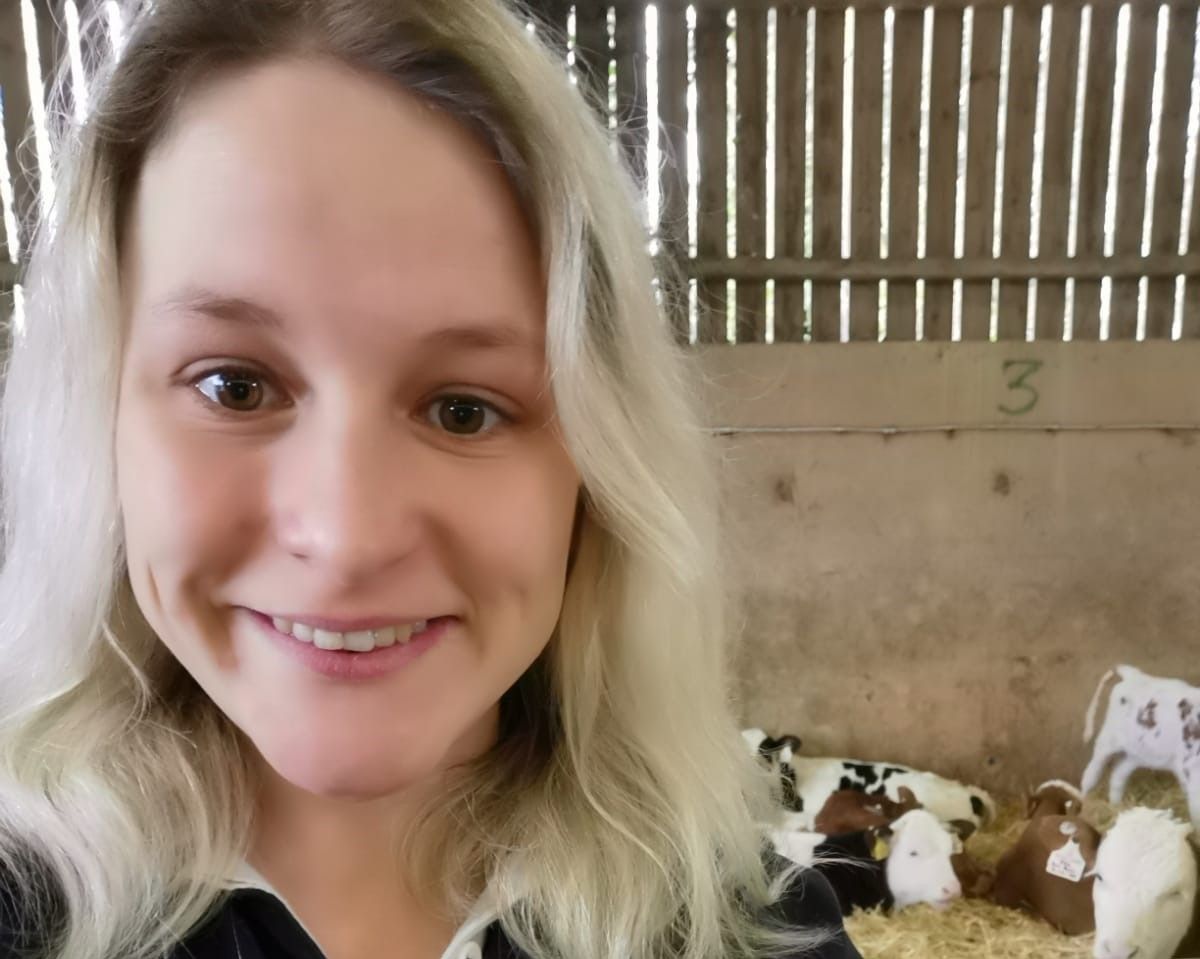 Young Devon farmer Rosie Bennett has been elected vice-president of the National Federation of Young Farmers’ Clubs (NFYFC) and will help lead the organization during the pandemic.

Rosie, 26, is a manager at Evolution ABS, an agricultural accountant, and helps the family dairy farm when she can. She has been a member of the Honiton Young Farmers’ Club (YFC) for almost 13 years, holding numerous positions within the club, and is currently also Vice-President of Devon County.

Rosie was elected in the first online NFYFC Council elections on Thursday, February 18, following a competition between three members for the two vice-president positions.

Rosie will support newly elected National President Rachel Goldie of the Yorkshire Federation of Young Farmers’ Clubs (FYFC) and Second Vice President Edward Dungait of Northumberland FYFC, to help lead the NFYFC through another difficult year of the pandemic.

Rosie begins her first year in office with the country on its third shutdown, and after nearly a year where the YFCs haven’t been able to come together properly.

The organization had to act quickly to adapt to an online program and recently successfully applied for funding to help it improve its website and digital offering. But the national office and county federations still face large financial shortfalls due to canceled events and reduced membership.

Rosie Bennett, Vice President of NFYFC, said, “I have gained so much being a part of YFC and look forward to supporting the organization at the national level to give something back. “

“It has been a tough few months for the YFCs across England and Wales with so many events and meetings canceled or moved online. I am delighted to be part of the team helping YFCs get back on their feet after the pandemic so that the organization can continue to provide the same opportunities to rural youth that I have experienced. “

Over 100 members have come together online to pass motions that affect the way the organization operates and elect new officers to the NFYFC Council.

The National Council is made up of 63 members, associate members and co-options from across England and Wales and is elected by the members of the YFC to represent their views.

Through steering groups, the National Council also decides and shapes the work programs of the NFYFC – planning events, competitions, projects and training for members.

Shine a light on Honiton, Devon by becoming a Zone Ambassador. Click here to find out more!