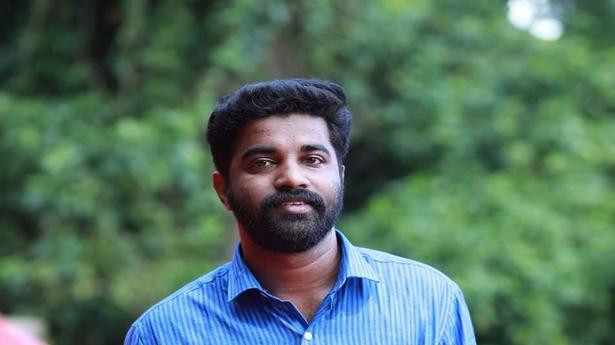 Arsho, a student in the graduate program in Archeology and Material Cultural Studies, was taken into custody on June 12 after being charged with attempted murder for allegedly assaulting an Erattupetta-based lawyer. He also has numerous other criminal cases pending against him.

The Kerala High Court on Friday granted Mr Arsho provisional bail until August 4 to sit for the university exams.

In his complaint to the Governor, who is also the Chancellor of Mahatma Gandhi University, P. Y Shajahan, Secretary of State for the Youth Congress, said the hall ticket was issued despite the fact that the SFI chief recorded zero percent attendance in June 2022. The standards were overturned to facilitate his bail application which was scheduled for Friday. The intention was to obtain bail from the High Court on the pretext of having to appear for the examination, he said.

However, MS Murali, a member of the college’s board of trustees, denied the allegations while stating that the hall ticket had been issued for the second semester supplementary exam. Mr Arsho had failed the regular exam held six months ago. The zero attendance recorded last month would not be applicable for the additional examination, he said.