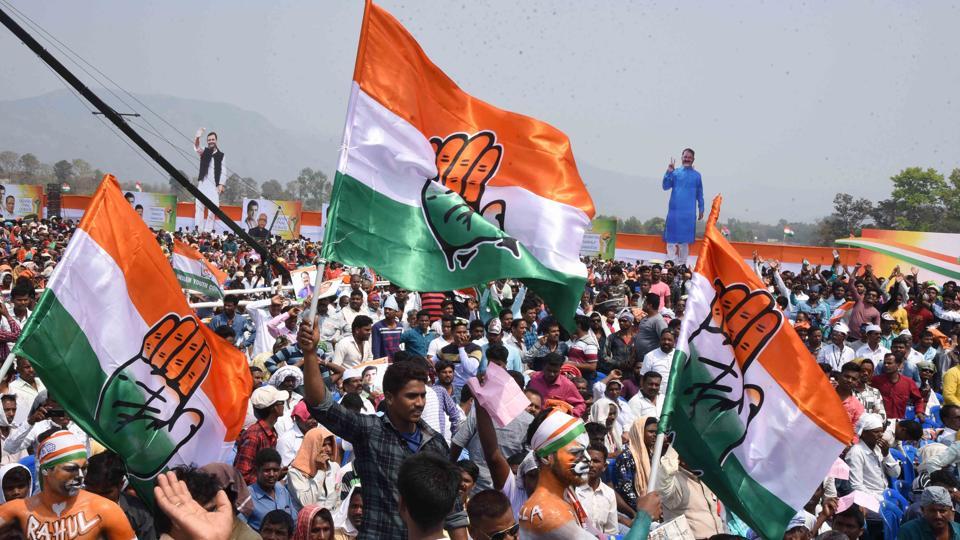 The Congress’s youth wing has canceled internal elections launched in 2008 by former President Rahul Gandhi in a bid to introduce internal democracy to the organization, people close to the development said on Wednesday.

The Youth Congress abolished the electoral college and secret ballot methods and devised a new format based on membership registration to elect its state unit leaders, one of the officials said. According to the new selection method launched recently in Himachal Pradesh, a person who registers the maximum number of members will be eligible to become President of the Youth Congress for the state.

The top three candidates with maximum registrations will be called for an interview, and the final selection will be based on ideology and previous organizing work, according to the Youth Congress website.

Other positions will be allocated in order of registered members, he added.

In Himachal Pradesh, three candidates – Nigam Bhandari, Yadopati Thakur and Amit Pathania – were shortlisted for the final selection. Bhandari, who had registered 39,796 members, was appointed president of the Himachal chapter, while Thakur, with the registration of 37,665 members, landed the position of incumbent president. With 5,968 registrations, Pathania was named state vice president. The positions of general secretaries in the open and reserved categories have been filled accordingly.

The same model will be adopted in the next selection process in Gujarat, Telangana and Mumbai, the official quoted above said on condition of anonymity. However, the elections for Karnataka and Madhya Pradesh will be held under the old format as the process in those states started a few months ago, the official added.

The new changes came about following a series of complaints to Rahul Gandhi from senior congressional officials and other leaders about anomalies in the internal election process at the Youth Congress. Some of these leaders had also raised the issue several times with Congress President Sonia Gandhi.

A second congressional official, who did not want to be named, said the Congressional Labor Committee (CWC), the party’s highest decision-making body, will review this model in January-February next year and take a last call on the selection. process to be adopted in the youth wing.