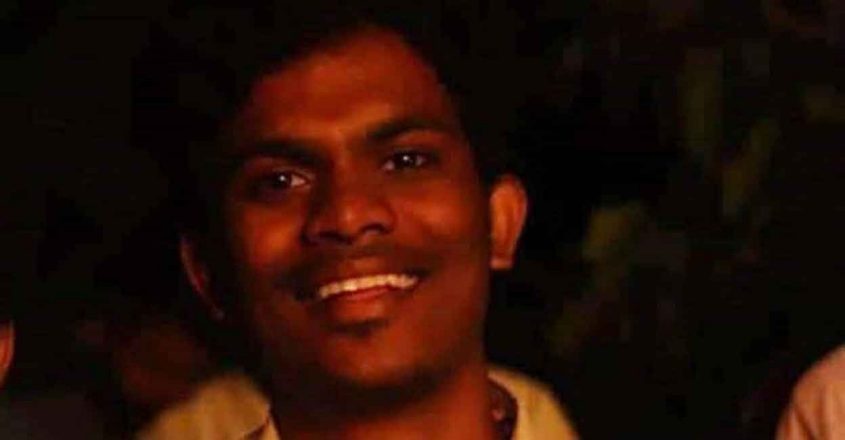 On Monday, Youth Congressman Nikhil Paili was arrested for the murder of SFI employee Dheeraj Rajendran at Government Engineering College, Idukki. Eleven activists from KSU, the student wing of Congress, were injured in clashes at Maharaja’s College Ernakulam.

Dheeraj, a resident of Kannur, was stabbed at around 1 p.m. on Monday. While he was immediately taken to hospital, he succumbed to his injuries. Two other SFI members, Abhijith and Amal were also seriously injured and are currently in hospital. Collegiate elections are underway, police say, so there have been clashes between various student organizations in recent days. According to the students, it was the Youth Congress employee who attacked Dheeraj and stabbed him, then fled the place.

Kerala Chief Minister Pinarayi Vijayan took to Facebook to condemn the murder of the SFI worker and said the attempt to create college riots would not be tolerated.

After the murder of an SFI employee, CPM activists and its student wing staged protest marches across the state. This led to further clashes with the Youth Congress workers. In Malappuram, congressional workers clashed with DYFI while congressional workers countered DYFI by waving slogans. In Kannur, SFI workers threw stones at the Congress desk. The windows of the Congress office in Thrichambaram were vandalized and the flag poles were dismantled.

Likewise, the Congress office in Perambra in Kozhikode was also attacked and stones were thrown. SFI-DYFI workers also attempted to vandalize the car of Kollam MP NK Premachandran in Chavara. The glasses and the hood of the car were smashed.