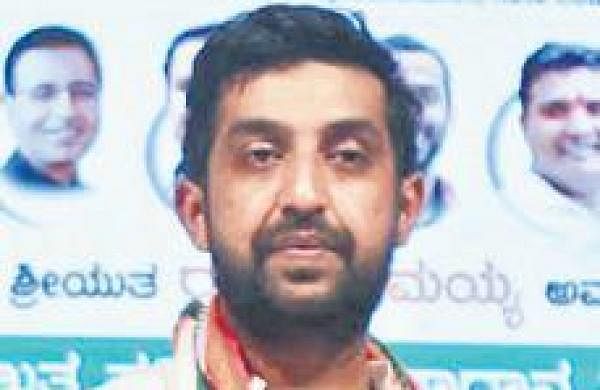 BENGALURU: Finally emerging from the controversies, uncertainty and factionalism that marred its electoral results, the Karnataka Youth Congress seems to have a plan in place. With a change of guard slated to take place in February next year, the current president of the Karnataka Youth Congress, Raksha Ramaiah, has proposed a booth-level office system to strengthen leadership at the cadre level. in the youth wing of the party.

While the main goal of the youth wing is to increase the number of current members from 6 lakh to 50 lakh by the end of 2021, Ramaiah told TNIE that identifying new voters and improving leadership instead of followers is the long term goal.

â€œOur goal will be 150 assembly constituencies where we lost. Identifying grade 9 and 10 youth who will become voters for the first time in 2023 and 2024, approaching young female voters in rural areas and adding more members to each voting booth is our priority, â€he said.

To retain members and encourage leadership at the executive level, the president of the youth wing hopes to create leaders at the booth level. â€œPeople from diverse backgrounds — students, professionals, housewives, pourakarmikas, ASHA workers — will be identified and assigned positions at the stand level so that they can work as office.

Our digital youth campaign will also be implemented effectively by keeping an eye on BJP activities at ground level and effectively countering them at pit level, â€added Ramaiah. He also offered to organize weekly meetings at the block and office staff kiosk level.