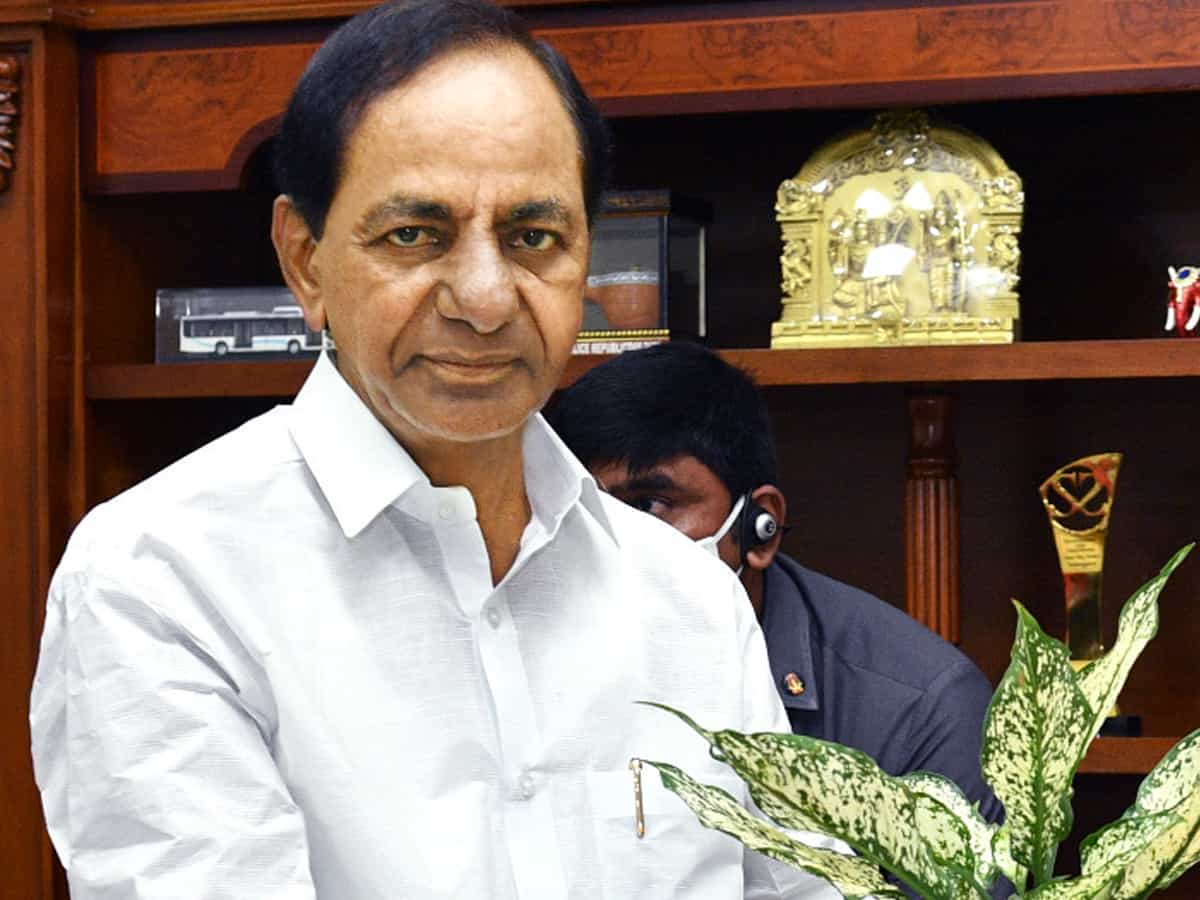 Hyderabad: A day after the suicide of an unemployed youth in Telangana, Youth Congress activists attempted Monday to siege the official residence of Chief Minister K. Chandrasekhar Rao, demanding that the government immediately recruit people.

They sat on the road and demanded that the chief minister resign, taking responsibility for the continuing suicides of unemployed young people in the state.

Protesters demanded that the TRS government immediately publish job notices to fill vacancies in all government departments. The president of the Youth Congress Hyderabad unit, Motha Rohit, claimed that the chief minister had betrayed the youth by going back on his word.

He held the TRS government responsible for the suicide of Asampalli Mahesh (24) in Mancherial district on Sunday.

Police arrested the protesters and transferred them to Goshamahal police station.

In his suicide note, Mahesh demanded that the chief minister issue notices of employment without delay. The young man’s body was found on Sunday evening near his village Babberuchelka in the district of Mancherial. According to the police, he took an extreme step by consuming pesticides.

Mahesh left a suicide note apologizing to his parents. He wrote that despite his best efforts, he could not get a job. The youngster said he was killing himself because he didn’t want to remain a burden on his parents at an age when he should have been caring for them.

According to Mahesh’s family members, he had completed teacher training at Warangal and had been unemployed for four years. He had recently started working for a fund company but the company was closed and the members who had deposited the money through him began to put pressure on him.

State Congressman Revanth Reddy said the TRS government remains unresponsive to the wave of suicides of the unemployed. He ridiculed French Industry Minister KT Rama Rao’s announcements about new investment and job creation in the state.