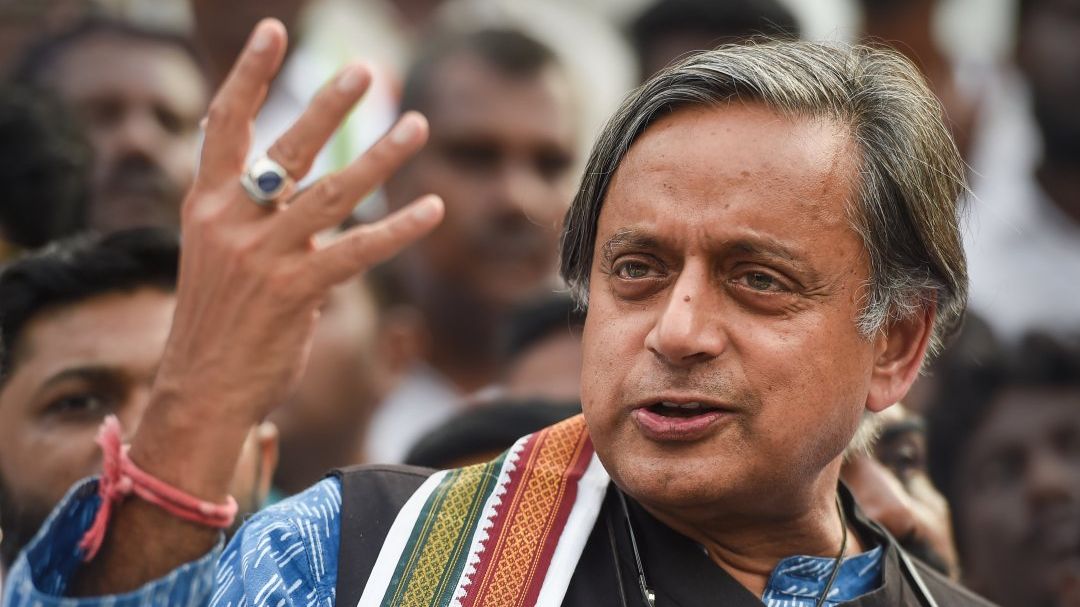 Meanwhile, a pro-Congress cultural organization has come forward to organize the event. With this, the seminar will be organized under the Jawahar Foundation based in Koduvally.

Tharoor, who is actively involved in national politics, was also removed from the list of star activists for the Gujarat and Himachal Pradesh assembly elections.

Amidst this, Tharoor planned to start his Kerala tour to declare his return to state politics. In the first phase of the campaign, the Tharoor camp decided to organize debates and speeches in all neighborhoods. They also sought to gain public support by associating with the Malabar Muslim League. But the party imposed an undeclared ban on Tharoor as spoiling its efforts.