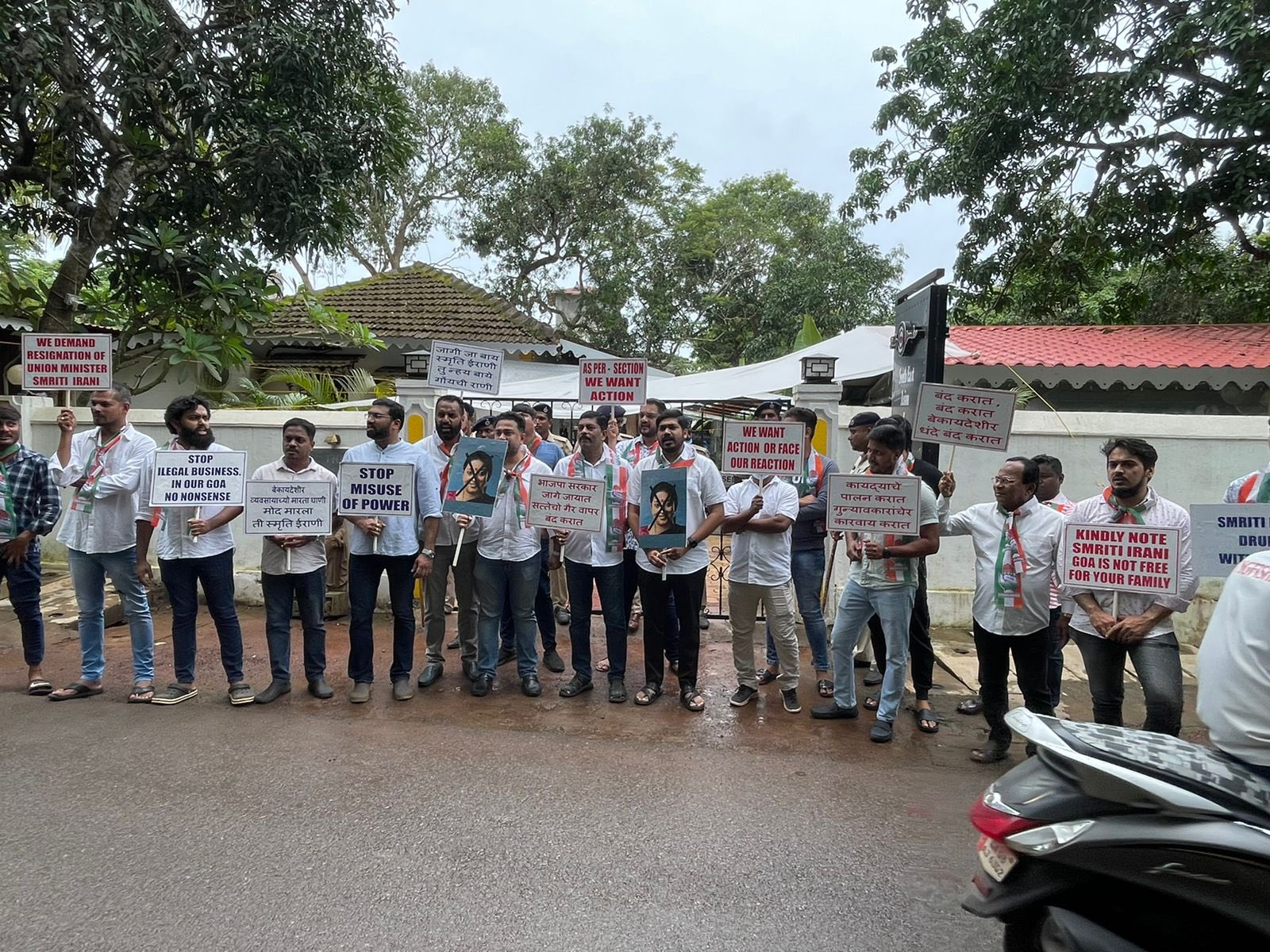 New Delhi, October 10: The election commission on Monday awarded the election symbol of the “flaming torch” (mashaal) to the Uddhav Thackeray faction of Shiv Sena, rejecting their claim of the “Trishul” citing a religious connotation.

In an order on the dispute in the Shiv Sena, the Electoral Commission assigned ‘ShivSena – Uddhav Balasaheb Thackeray’ as the party name for the Thackeray faction, and ‘Balasahebanchi Shiv Sena’ (Balasaheb’s Shiv Sena) as the name of the party group Eknath Shinde.

The Commission also asked the Shinde faction to submit a new list of three symbols by 10 a.m. Tuesday.

The Thackeray faction welcomed the Commission’s order and began publicizing its new name and symbol on party social media.

“We are happy that the three names that mean the most to us, Uddhav ji, Balasaheb and Thackeray, are retained in the new name,” said Bhaskar Jadhav, a Thackeray loyalist and former Maharashtra minister.

Earlier on Monday, the Thackeray-led Shiv Sena faction had approached the Delhi High Court to seek the quashing of the Election Commission’s Oct. 8 order freezing the party’s name and election symbol of the ‘bow and arrow”.

The EC had said the interim order would continue “until the final determination of the dispute”.

Since the deadline for submitting nominations for the November 3 by-election at the East Andheri Assembly Headquarters is October 14, if both factions decide to contest, they will have to use the new symbols.

The Commission also rejected the “Trishul” (trident) and the rising “Gada” (mace) as election symbols claimed by both factions of the Shiv Sena, citing their religious connotation.

He also pointed out that the “Rising Sun” election symbol sought by the two factions was reserved for the Dravida Munnetra Kazhagam (DMK) in Tamil Nadu and Pondicherry.

We learn that the chief commissioner of elections, Rajiv Kumar, has taken a firm stand against the attribution of symbols with religious connotations to political parties.

The rival Shiv Sena factions had both claimed “Trishul” and “Rising Sun” as election symbols. The rival factions had also listed “Shiv Sena – Balasaheb Thackeray” as their first choice for the party name.

Thackeray team leaders Vinayak Raut and Anil Desai were discussing the party’s legal strategies with lawyers in the nation’s capital as the Delhi High Court was likely to register the petition challenging the freezing of the name and symbol of the left for a hearing later this week.

The Commission had banned the two factions from using the name “Shiv Sena” and the electoral symbol “bow and arrow” in order to put rival groups on an equal footing and protect their rights and interests ahead of the elections. East Andheri Assembly.

Shinde had rebelled against Thackeray’s leadership, claiming the support of 40 of the Shiv Sena’s 55 MPs and 12 of his 18 Lok Sabha members.

Following Thackeray’s resignation as chief minister of the Shiv Sena-NCP-Congress coalition, Shinde became chief minister with the backing of the BJP.