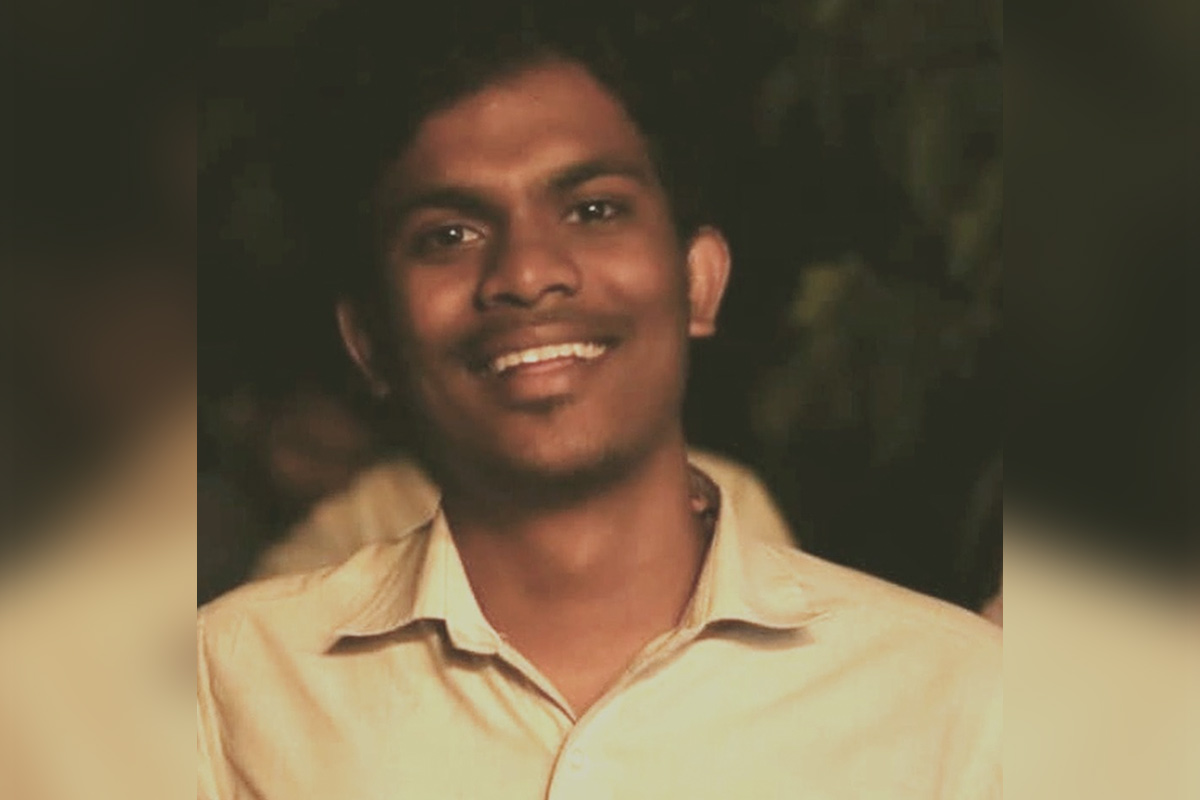 Another eyewitness, a local political leader, said he saw the accused Nikhil Paily near the crime scene as he was taking Dheeraj Rajendran to hospital.

Eyewitnesses to the murder of Dheeraj Rajendran, an engineering student and member of the Student Federation of India (SFI) at Idukki Engineering University in Kerala, claimed that twelve Youth Congress workers and Kerala Student Union workers attacked him on January 10, Monday.

SFI regional committee member and student Tony told the media that Nikhil Paily, the prime suspect in the case, had been involved in other clashes earlier. “Some foreigners, the Youth Congress workers, were standing outside the campus. Then the President of the Mandalam Youth Congress, Nikhil Paily, stabbed three students with a small knife. About 12 Congress and Youth Congress workers were involved in this case, only one KSU member who is a college student was with them, all the others were foreigners,” he alleged.

Another eyewitness, KG Sathyan, a local political leader, also told the media that suspect Nikhil Paily was near the scene of the incident even after Dheeraj was stabbed.

“I was on my way to the district panchayat office. Suddenly many students came running to ask me for help to take Dheeraj to the hospital. When I turned the vehicle, I saw Nikhil Paily near the bus stop and seeing us, he ran in the other direction. Dheeraj was breathing when we took him to the hospital,” he said. Nikhil Paily is in custody.

KSU State Chairman KM Abhijith told the media that the party strongly condemned the killing and would not protect the accused in any way.

“We always believe and say that no one should be assaulted or attacked in the name of ideological difference. The police should carry out proper investigation on this matter. All measures should be taken against the accused,” Abhijith said.

There are also allegations that the police did not accept the students’ request to take Dheeraj to hospital immediately after he was stabbed.

“Work for the college elections has been going on at the college for the past few days. There have been minor issues between the two student organizations. [Dheeraj] was transferred to medical school but could not be saved,” police told PTI.

Abjijith and Amal are the other two students who were injured in the attack. Police said one person’s condition was serious.

“The killing of Dheeraj Rajendran, a student at Idukki Painavu Government Engineering College and an SFI activist, is extremely sad and highly condemnable. Attempts to create violence on college campuses will not be permitted under any circumstances. Police has been ordered to bring Dheeraj’s killers to justice as soon as possible,” Vijayan said.

2022-01-11
Previous Post: Youth Congress employee arrested for murder of SFI employee
Next Post: The city council organizes a workshop before the launch of the youth council