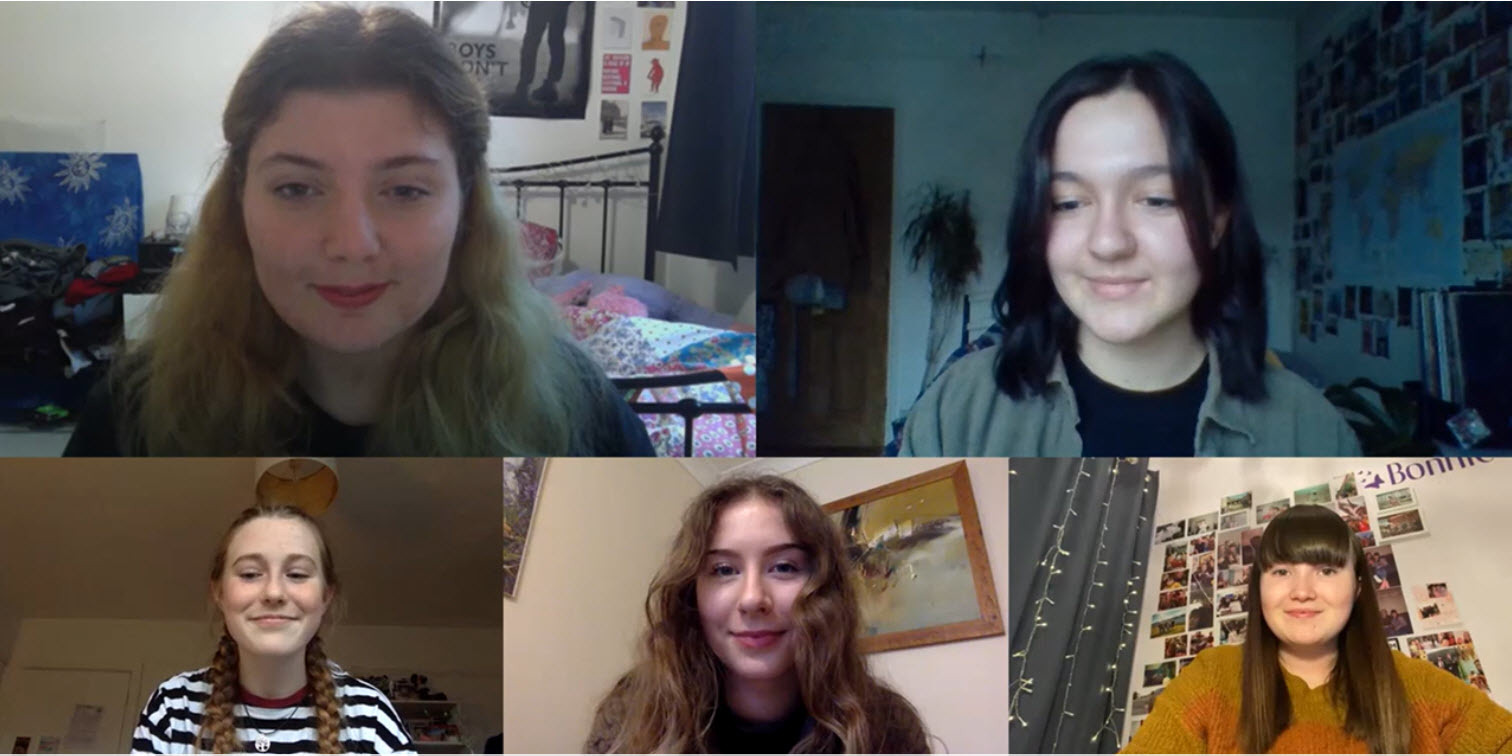 FIVE members of the Neath Port Talbot Youth Council won a mock election which was hosted virtually by the Senedd as part of Voting Week 16.

Their fictitious political party, named Equal Wales, received 41 percent of the total vote, which was decided by more than 100 members of the virtual audience.

Equal Wales was one of only five youth organizations chosen to participate in the ‘It’s Debatable: Mock Election’ event held on February 26, after successfully submitting a bogus manifesto. At the event, each member was to present their policies and answer questions from Teleri Glyn Jones, political reporter for BBC Wales. Their policies focused on environment, welfare / poverty and education.

The aim of the event was to publicize the Senedd elections which will take place on 6 May and which will be the first time 16 and 17 year olds will be able to vote in Wales. Those who have not yet registered to vote can do so online at www.gov.uk/register-to-vote.

Councilor Peter Rees, Cabinet Member for Education, Skills and Culture, said: ‘I would like to congratulate all the members of Equal Wales who took part in the mock election. It’s a fantastic achievement.

â€œIt is important that young people are heard and that they have the opportunity to express themselves on issues that concern them.

“That is why I am urging 16 and 17 year olds to register to vote in time for the Senedd elections on May 6 to ensure that they do not miss the opportunity to vote.”

The Youth Council is supported by the Youth Service of Neath Port Talbot Council and meets monthly to discuss various issues directly with the counselors. The Youth Council is made up of more than 25 young people from across the county, including representatives from schools and other groups such as young caregivers, LGBTQ + and Black, Asian and Ethnic Minority (BAME) communities. .